Is Samsung Galaxy Watch coming with a temperature sensor?

The Galaxy Watch 5 will almost certainly be offered in two models, a basic Galaxy Watch 5 and a Galaxy Watch 5 Pro, according to a recent beta update of the Samsung Health App (but no classic). Surprisingly, the beta version also suggests that the long-rumored temperature sensor will be included in the next Samsung watch 5 series. 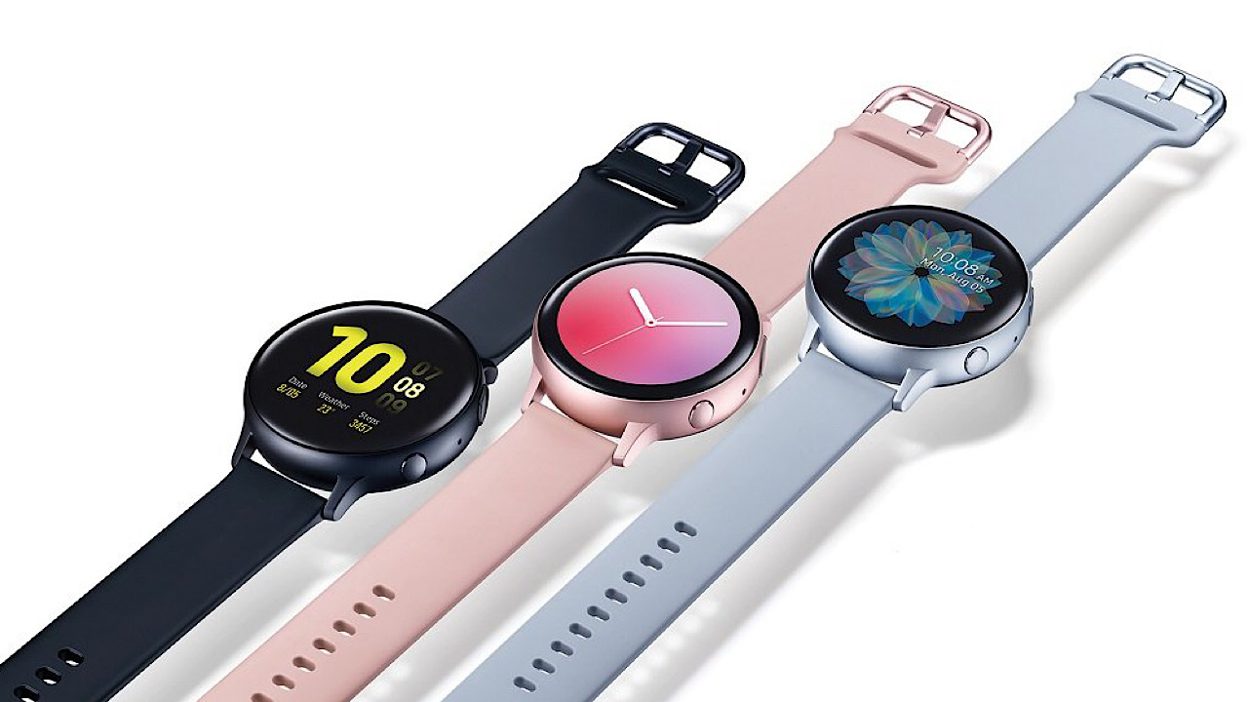 The Samsung Health app, according to an image supplied by a Redditor, started providing an option for "Skin temperature during sleep" after the beta update. This feature could be used to track the skin temperature during the sleep cycle, as the name suggests. The temperature sensor feature is unexpected, as it was previously claimed that Samsung is still working on its algorithm and hence is unlikely to include it in the next watch. Separately, the Galaxy Watch 5 and Pro names were verified in the Health app beta update, and it was rumoured that there would be no "Classic" this year. 9to5Google was the first to notice the names' references. The magazine posted a screenshot of the Samsung Galaxy Watch 5 and Galaxy Watch 5 Pro listings, but no mention of the Classic model.

This isn’t the first time the Korean conglomerate has used its Health app to reveal a forthcoming product. The Galaxy Watch4 and Watch4 Classic were mentioned in the company's health tracking software around a month before their official release last year.

The Galaxy Watch 5 is predicted to arrive in two sizes: 40mm and 42mm, however the Galaxy Watch Pro is slated to come in just one size. The Pro's body could be made of titanium and the screen could be sapphire. A huge 572mAh battery is planned to be included.

Samsung hasn't made any public statements about the future smartwatches. The new Galaxy Watch5 series is expected to be released in August.