• OnePlus 10 could be launched in India in the second half of 2022. • The OnePlus 10 specifications have been leaked online. • The processor could be a toss-up between the MediaTek Dimensity 9000 and the Snapdragon 8 Gen 1. 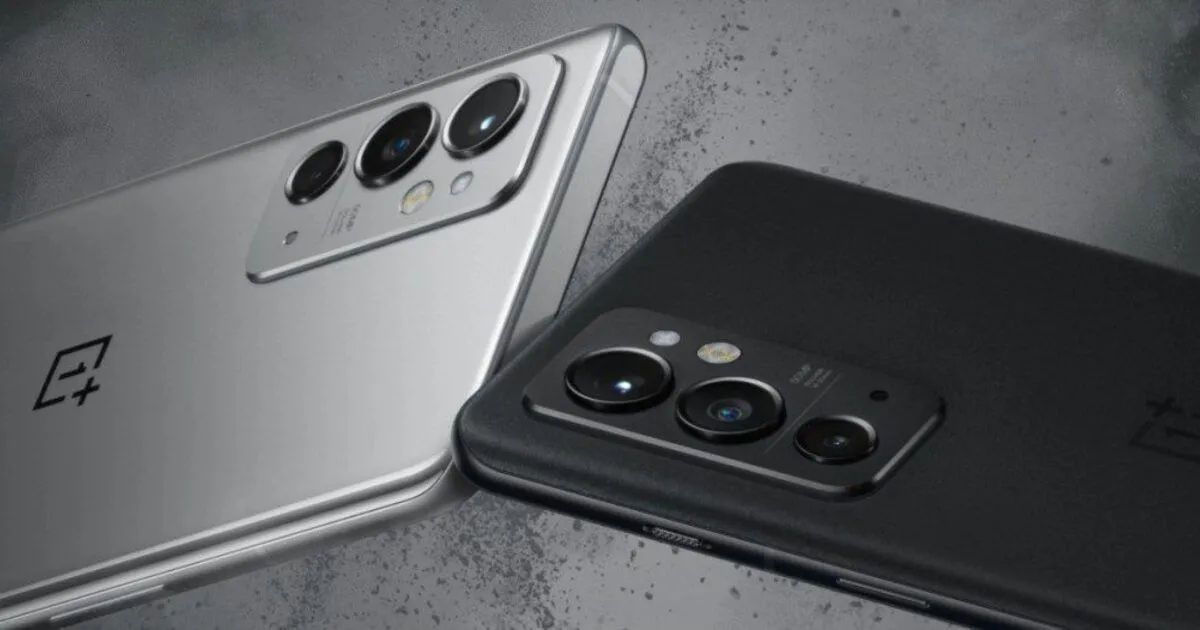 While the OnePlus 10 pro variant was launched globally and in India, many people wondered what happened to the vanilla version of the OnePlus 10. Usually, OnePlus releases two numbered series every year. However, while one has already debuted, there was no credible news on the second one. The OnePlus 10 specifications have leaked online, speculating that its launch could be imminent in the second half of 2022.

There is uncertainty whether the OnePlus 10 will draw its power from the MediaTek Dimensity 9000 or the Snapdragon 8 Gen 1 chipsets. The picture will become apparent before the launch. We will keep you updated on this connection.

This variant is speculated to feature a 4800mAh battery that supports 150W fast charging, whereas the Pro version supports 80W charging.

The OnePlus 10 could launch sometime later this year.