OnePlus 10T: What to expect

OnePlus 10T, T.B.A. August 3, is around the corner and it seems OnePlus is changing many things for the upcoming device. With the company revealing some key features and other details from various leaks, there are a lot of details about the next OnePlus 5G phone. Here is the summary of all the details we know and expect about the OnePlus mobile phone. 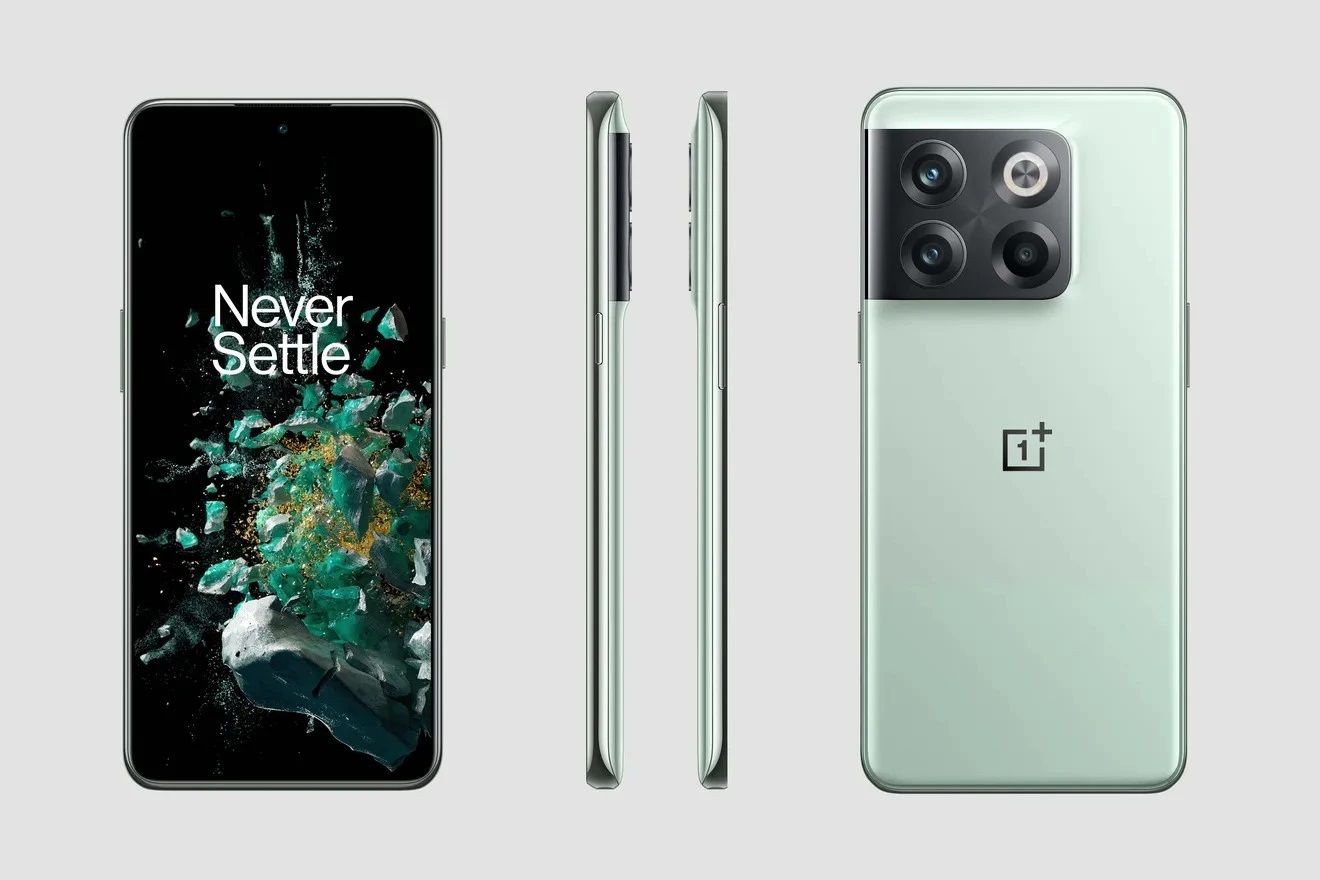 The OnePlus 10T follows a similar design language to the outgoing flagship the OnePlus 10 Pro with some tweaks and refinements. On the front, there will be a 6.7” FullHD+ display with a 120 Hz refresh rate, it is speculated that the display used will not be an LTPO display and hence will not feature an adaptive refresh rate. Also, the selfie camera is said to be in the centre of the screen unlike previous models with corner-mounted selfie cameras. The iconic mute slider is also missing from the device as seen in the images, this will be the first flagship device from the company to not feature it. The mute slider was initially introduced in the OnePlus 2 and has since been in all the devices apart from some recent Nord devices like the Nord 2T.

OnePlus has revealed that the upcoming device will be powered by the latest and greatest from Snapdragon, the Snapdragon 8+ Gen 1 which will provide a 10% gain in CPU and GPU performance while being about 30% more power efficient at the same time when compared to the Snapdragon 8 Gen 1 powered OnePlus 10 Pro. the top variant of the device will come will a whopping 16 GB of RAM (a first for a OnePlus device) along with 256 GB of ultrafast UFS 3.1 storage.

OnePlus has also confirmed to be using Vapour Chamber to keep the SoC running cool for longer periods of time without thermal throttling. The exact size of the vapour chamber is disclosed to be 5177 mm2. OnePlus is using an all-new 360° Antenna system to ensure there will be no obstruction in signal irrespective of the way one might hold the device. 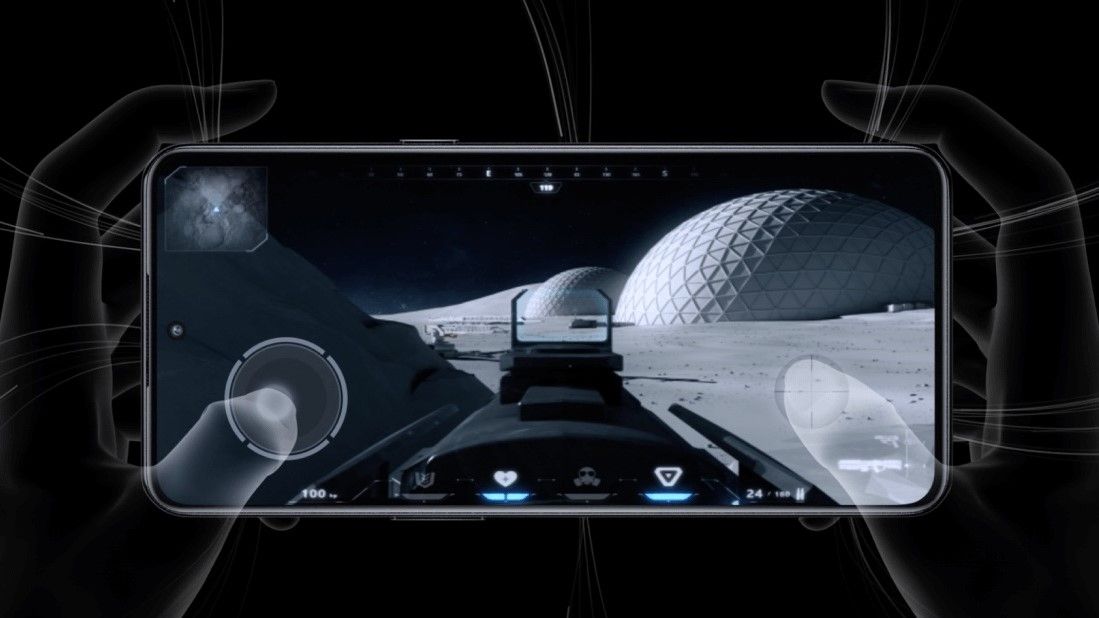 The upcoming mobile will not be the best camera performer from OnePlus, nor will it be a slouch with the 50 MP SONY IMX766 sensor for the primary camera. Besides the primary, the OnePlus 10T is expected to come with an underwhelming 8 or 16 MP ultrawide camera and a 2 MP macro shooter. The Hasselblad branding on the phone is nowhere to be seen on the images of the phone. For the selfie camera, it seems OnePlus will be reusing the 32 MP shooter from the OnePlus 10 Pro.

The OnePlus 10T will launch with Android 12 with the OxygenOS skin over it. In recent years, OnePlus has been merging the OxyenOS with the FuntouchOS from its sister brand VIVO, this has made many OnePlus fans furious.

In recent leaks, it was revealed that the OnePlus 10T will be powered by a 4800 mAh battery, which is 4% smaller than the OnePlus 10 Pro, but compared to the latter’s 65 W charging speed the new device will feature a superfast 150 W charging.

OnePlus 10T is planned to be launched on the 3rd of August in New York at 7:30 PM IST and will be available in the coming days across the world. Oneplus 10T price is expected to be around Rs 45000 for the starting variant.