Redmi 10A specifications were spotted on Geekbench and FCC

Xiaomi will be releasing the Redmi 10A version soon. Meanwhile, its specifications have been spotted on Geekbench and FCC listings. 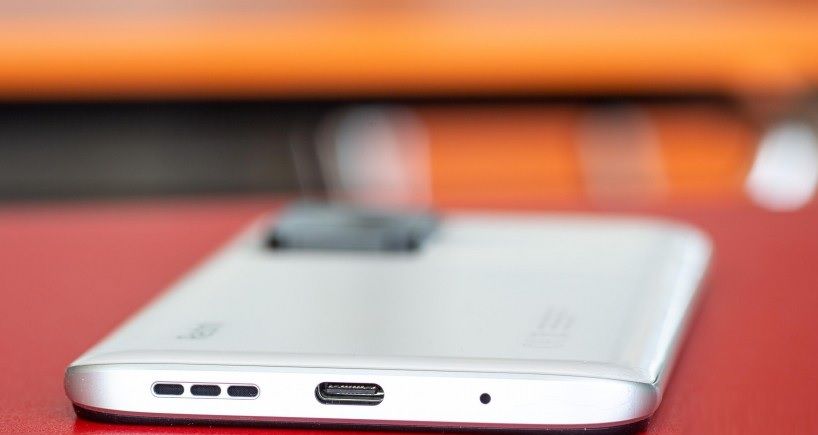 • The Chinese and global variants of the Redmi 10A have been spotted on FCC and Geekbench listings. • The specifications show MediaTek Helio G25 SoC, 4GB RAM, and dual cameras. • One can expect the Redmi 10A to debut in the entry-level price segment.

Here is the system information is available on the Geekbench website.

The MediaTek Helio G25 octa-core processor is the same that drives the Redmi 9i and Redmi 9A. The Geekbench listing indicates the Redmi 10A will have 4GB memory and work on the Android 11 OS. The Redmi 10A scored 787 in the single-core and 3710 in the multi-core test.

While the entire specification is not available on the listings, we can expect a Full HD+ display, a 5MP selfie camera, and a 5000mAh battery. The pricing could be in the entry-level range.