The Galaxy Note Line could end with the Samsung Galaxy S22

With Samsung confirming a February launch for the Samsung Galaxy S22, it has hinted at the closure of the Galaxy Note Line. 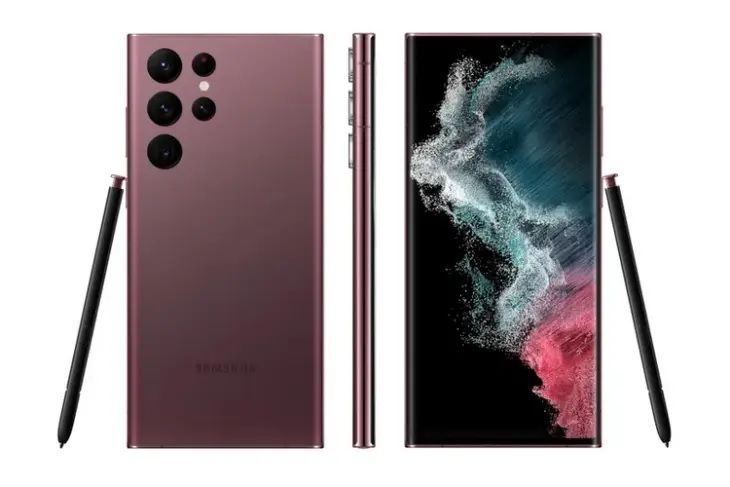 By now, the Samsung Galaxy S22 should have been out if we consider the past trends and the timeline of the Galaxy 21 launch in 2021. However, Samsung has confirmed that it is launching the Galaxy S22 in February at the Unpacked event. The exact date might be in early February.

One should note that Samsung did not launch any Galaxy Note Series smartphone in 2021. In contrast, they have introduced the Galaxy Z Flip 3 and Galaxy Z Fold 3. President Roh understands the disappointment of Samsung admirers in 2021 as the year passed off without Samsung releasing a Note device. Hence, he has hinted at the upcoming Samsung Galaxy S-series smartphone as the most noteworthy S-Series device.

The Samsung Press Note also stated that the Samsung Galaxy S22 Ultra would enable users to take the best photos and videos ever on a smartphone because of the cutting-edge innovations available on the device.