Samsung is pushing the development of the Galaxy S23 Ultra, the phone has 3C approval as of September 22nd. The leak appeared on Weibo, a Chinese social media network. Aside from the SM-S918 model number and the fact that the regulator tested the device with his EP-TA800 wall charger at 25W, the phone doesn't reveal much about the phone. 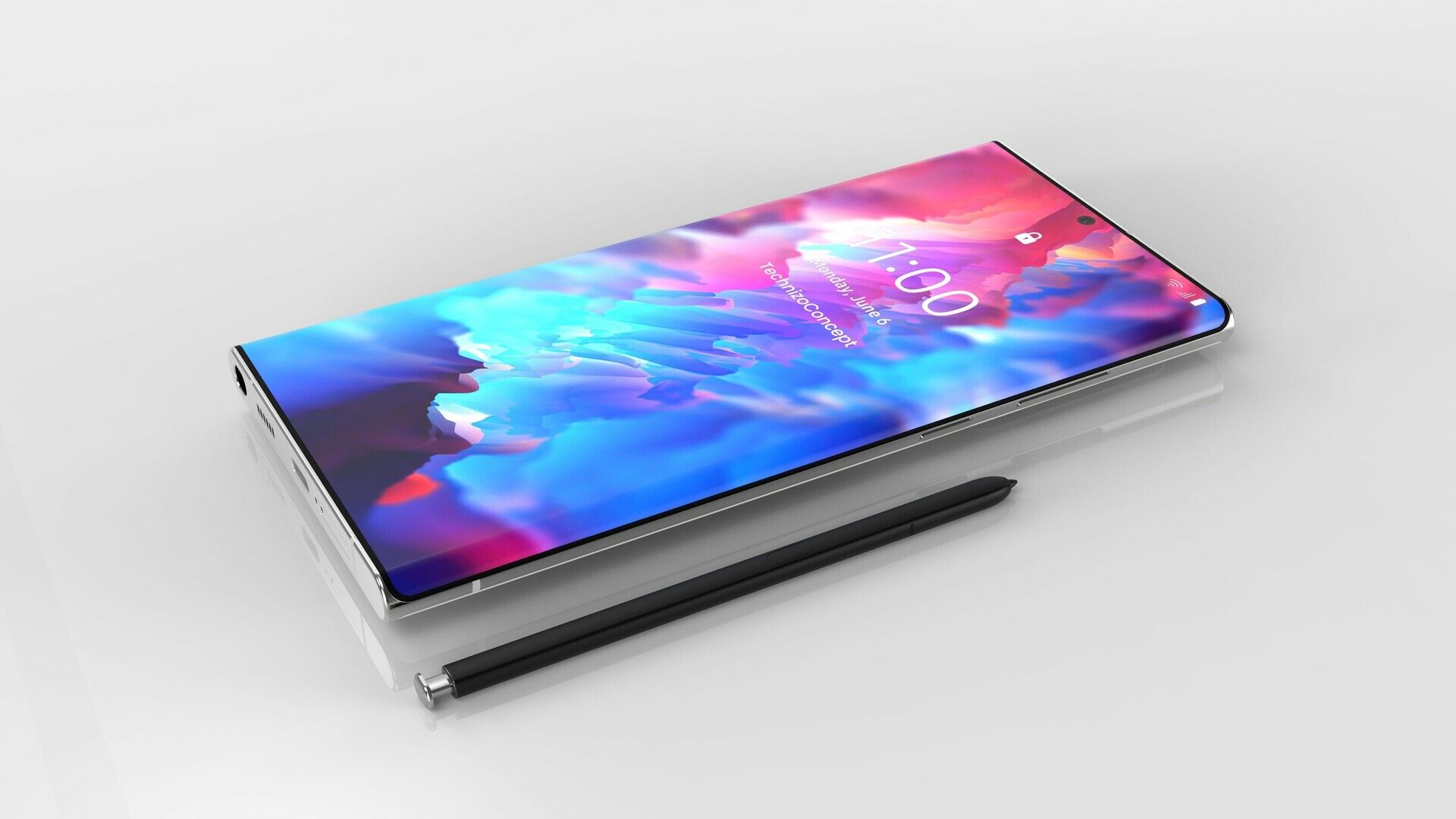 3C Application has also confirmed that the Galaxy S23 Ultra will be manufactured in Thai Nguyen, Vietnam. This is not surprising given that Samsung makes most of its smartphones in Vietnam, which has an annual production capacity of around 120 million units.

The mention of the EP-TA800 charger doesn't say much about the phone's battery specs. Samsung no longer ships smartphones that include a wall charger (with a few exceptions). The Galaxy S23 Ultra is no exception.

However, Samsung is working on a new wireless charging pad or charging hub, and the model number will be his EP-P9500. Although not spotted by the 3C, the company plans to announce and release this new charging hub at his Unpacked next year, allowing Galaxy S23 customers to wirelessly charge their smartphones, earbuds and smartwatches at the same time. The Samsung Galaxy S23 series is expected to come in three flavours, the S23, S23 Plus and the flagship S23 Ultra. All the three devices will be powered by the upcoming Qualcomm Snapdragon 8 Gen 2. Samsung is also expected to launch the smartphone with in-house Exynos 2300 in several parts of the world. According to some earlier leaks, the base S23 will have a 5% bump in the battery capacity while the other two will feature a same sized battery as their predecessors. The Ultra variant is expected to feature a new 200 MP primary camera sensor with improvements in other cameras also.