The crackdown came after probe agencies found that three Chinese nationals, including Bin Lou (ex-director of Vivo), Zhengshen Ou and Zhang Jie, incorporated as many as 23 companies in India with the help of Nitin Garg (Chartered Accountant). All three Chinese Nationals left India between 2018-2021. 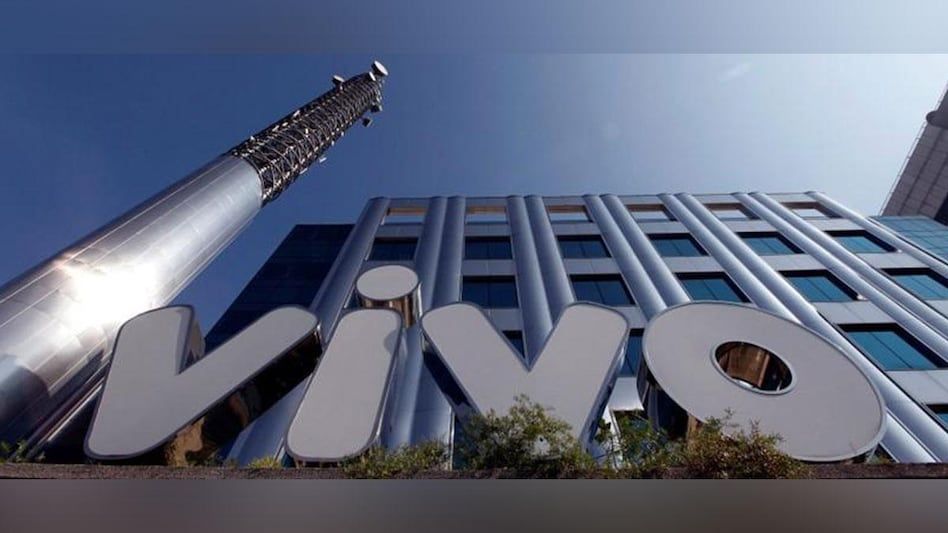 "These companies are found to have transferred huge amounts of funds to Vivo India. Further, out of the total sale proceeds of Rs 1,25,185 crore, Vivo India remitted Rs 62,476 crore or almost 50 per cent of the turnover out of India, mainly to China," the ED said in its statement. The remittance was made to disclose huge losses to avoid payment of taxes.

Funds worth Rs. 465 crores, kept in 119 bank accounts by various entities were seized in raids held at 48 locations of Vivo Mobiles India Pvt. Ltd. and their associated companies on July 5th.

These actions are due to the Union Government’s step to tighten the check on such Chinese entities and their Indian operatives indulging in such money laundering and tax evasion schemes operating in India.