The Vivo V25 Pro was recently spotted on the Geekbench database supporting a Mediatek Dimensity 1300 chipset. According to Google Console, the device is on its way to India, which Vivo India recently confirmed.

The device will be launched on August 17 at 12 PM local time and will be available to be purchased from Flipkart and physical stores around the country. Earlier thought of as a single device turned out to be two separate devices the Vanilla and the Pro variants, with the Pro variant featuring more CPU power and a better display along with other improvements. 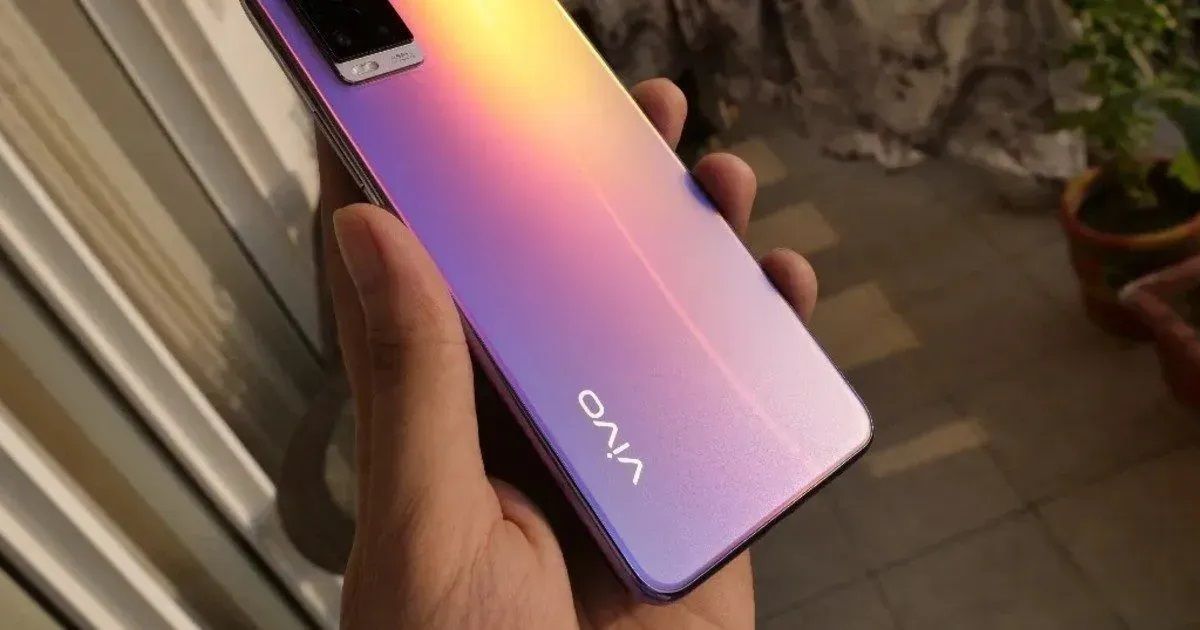 According to the Google Play Console, the Vivo V25 5G will be powered by the Mediatek Dimensity 900 and will feature 8 GB RAM, though other variants might have higher RAM capacity. 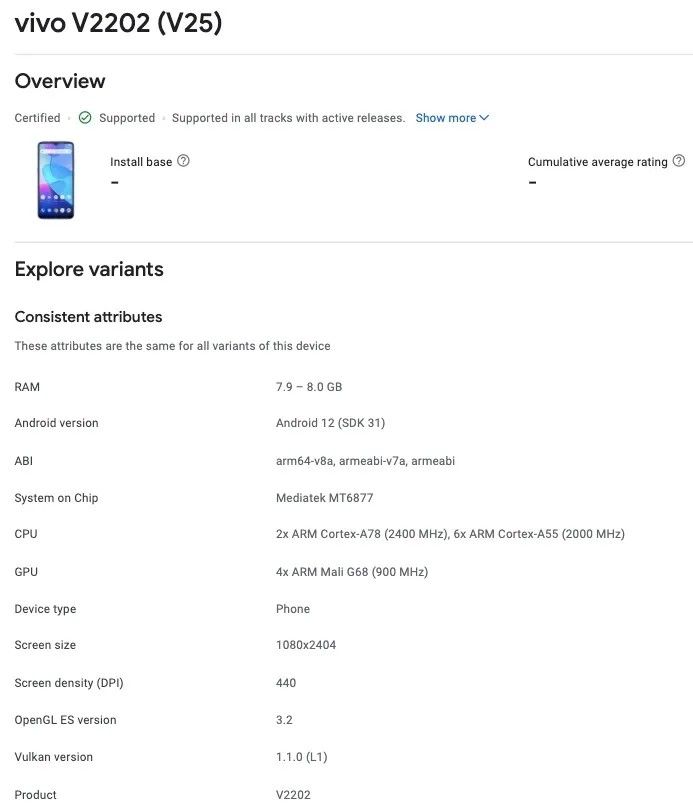 The device is expected to come with an FHD+ display with a 20:9 aspect ratio, the exact dimension of the display is still unknown. Vivo V25 price in India is expected to be under Rs 30000, where it is competing with the like of Nothing Phone 1, OnePlus Nord 2T 5G and other mid-range mobiles. 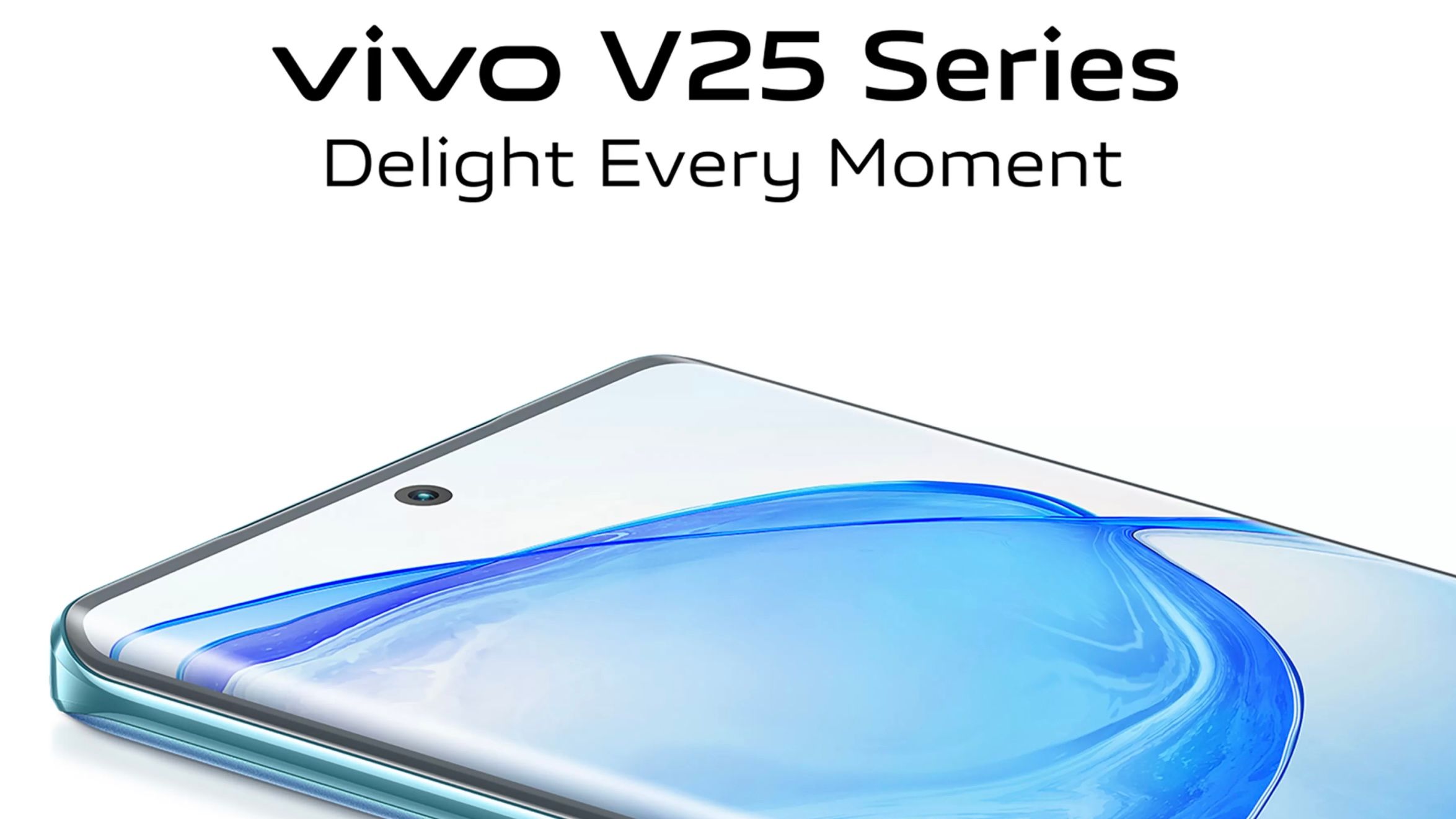 During the same launch, Vivo is also expected to launch the Vivo V25 Pro 5G. The Pro variant will be powered by a much beefier Mediatek Dimensity 1300, the difference between the GPU is also much more pronounced with the Mali G77 used in the V25 Pro whereas the vanilla variant features Mali G68 GPU. In recent benchmarks, the RAM capacity was found to be 12 GB while it was 8 GB in earlier ones, so it is highly possible that there will be multiple variants of the device.

The phone, according to the rumours, will come with a triple camera system with a 64 MP primary unit with OIS and Vivo’s Super Night Mode also supported. There will be a 32 MP selfie camera with Eye AF. 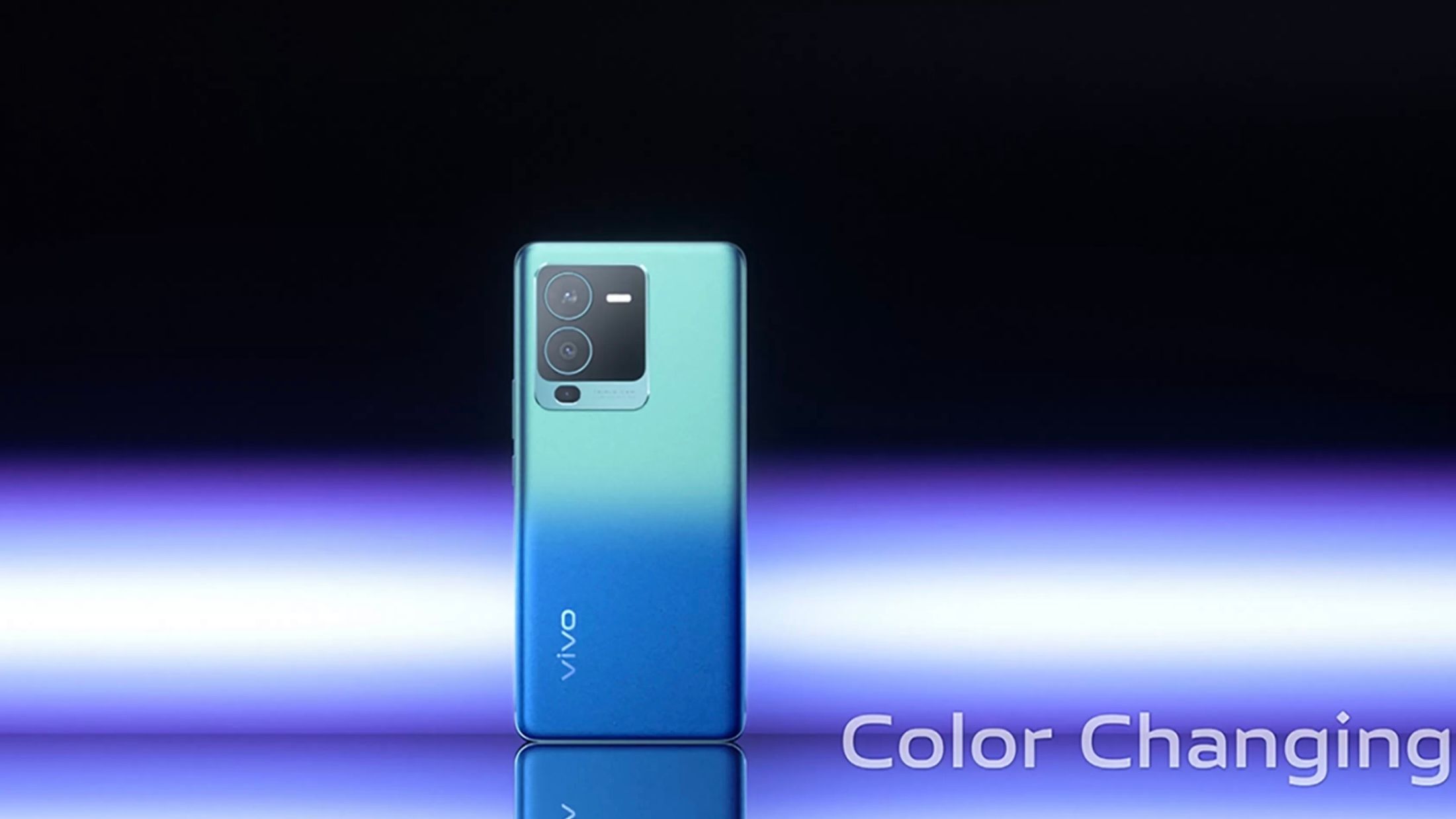 The Vivo V25 Pro price in India is not yet disclosed but it is expected to come under Rs 40000 where it will get tough competition from the Pixel 6A.

Both the devices sold in India will be 100% made in India.