Vivo X80 Pro+ axed, next flagship to be the Vivo X90 series 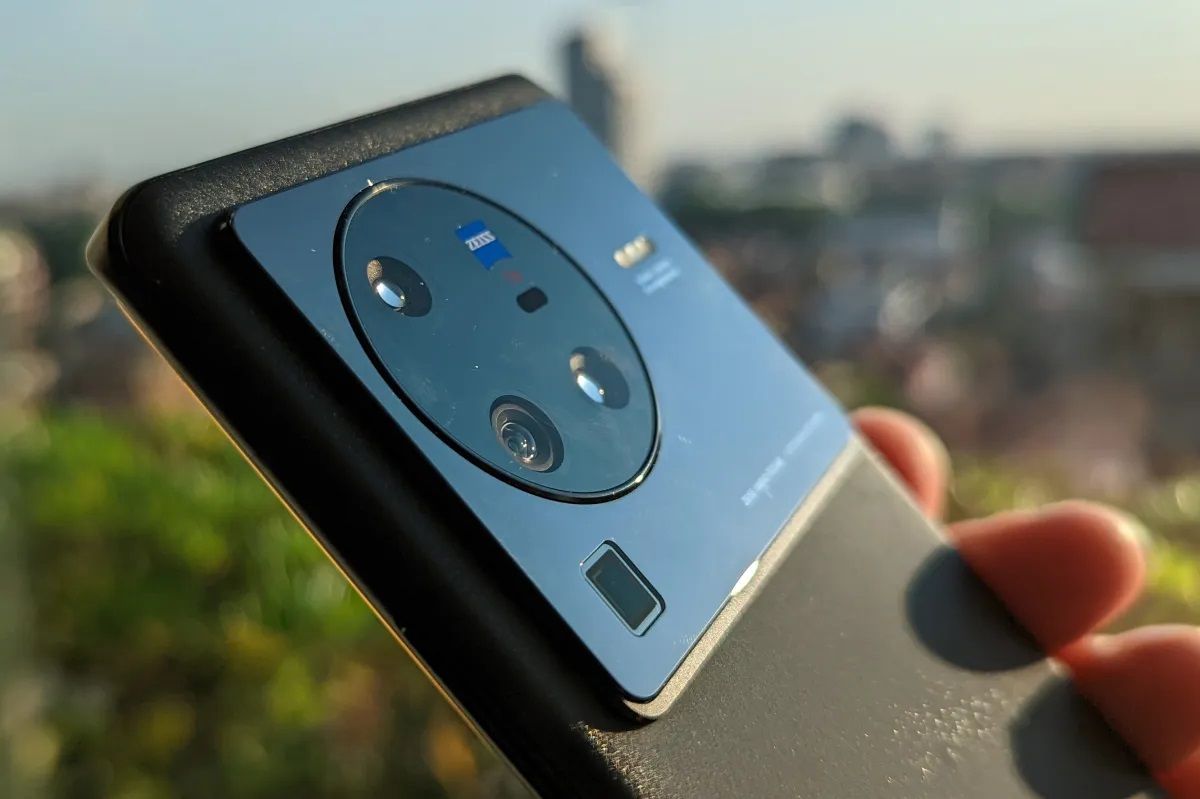 The Vivo X80 Pro+ was previously expected to come with a Qualcomm Snapdragon 8+ Gen 1 and an upgraded camera setup rumoured to swap dual telephoto lenses of 12 and 8 megapixels in 50 megapixel increments. The Vivo X80 Pro+ was also supposed to feature a faster 200W charging. It is not yet confirmed whether the X90 Pro+ will support 200W fast charging.