Xiaomi 12S series to the Mesh router: Everything launched at Xiaomi Annual Event

Tech giant Xiaomi released a plethora of devices at its Annual Event yesterday. The highlight of the event was their strategic partnership with the legendary camera brand Leica. On the other hand, Xiaomi also updated its Laptop lineup and launched several other products. Let's take a look at the complete lists of devices released in the event. 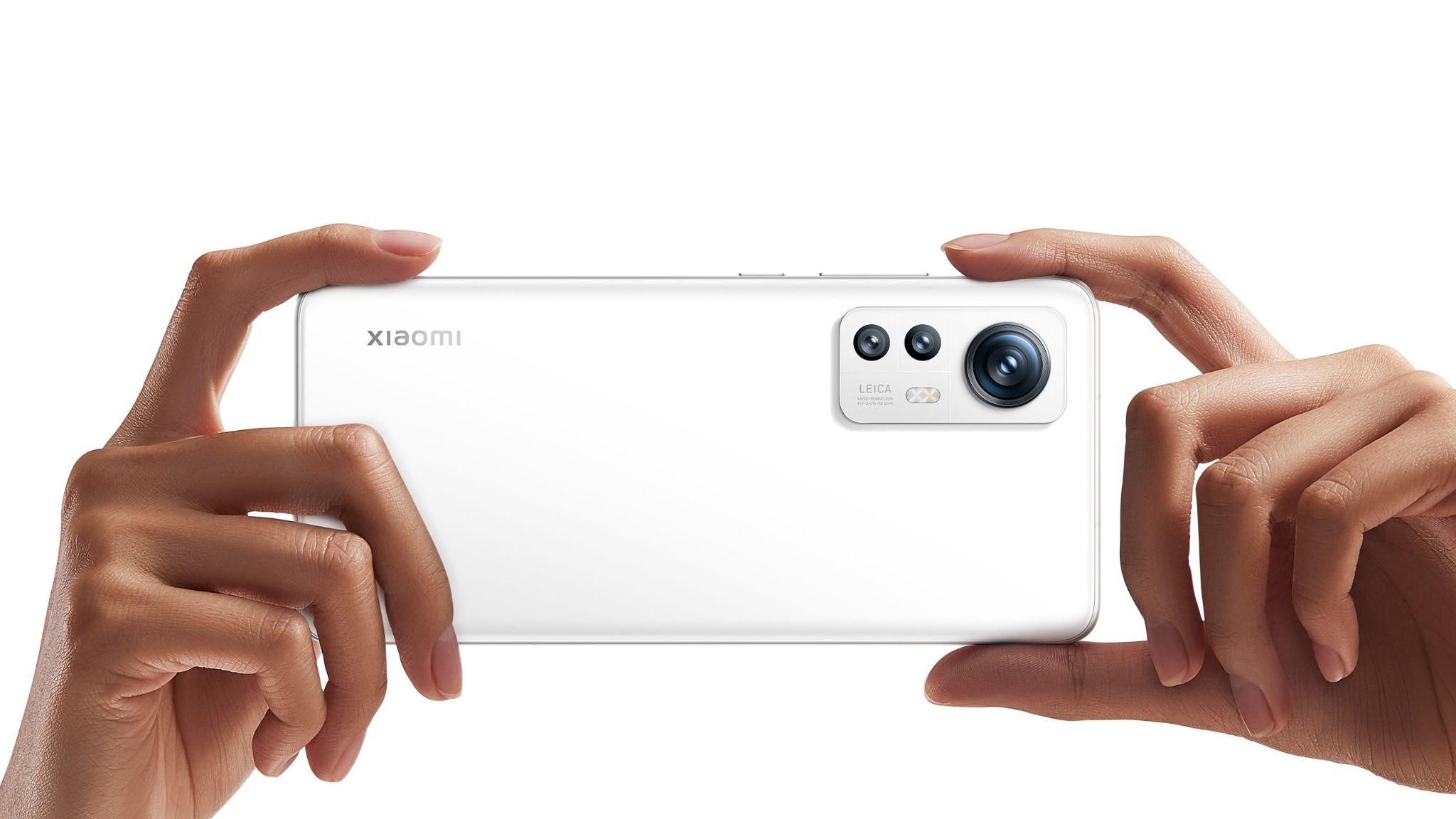 The key launch of the event was the updates of Xiaomi Mobiles’s flagship lineup. Namely, Xiaomi launched Xiaomi Mi 12S, Xiaomi Mi 12S Pro and the Xiaomi Mi 12S Ultra, powered by the latest Snapdragon 8+ Gen 1 SoC. Throughout the event, Xiaomi focused on the camera performance of the devices which are made in collaboration with the German camera giant, Leica. Leica professionals also helped Xiaomi improve their camera lens quality and by using Ink edge by edge coating, they have minimized the lens flare for more accurate images. 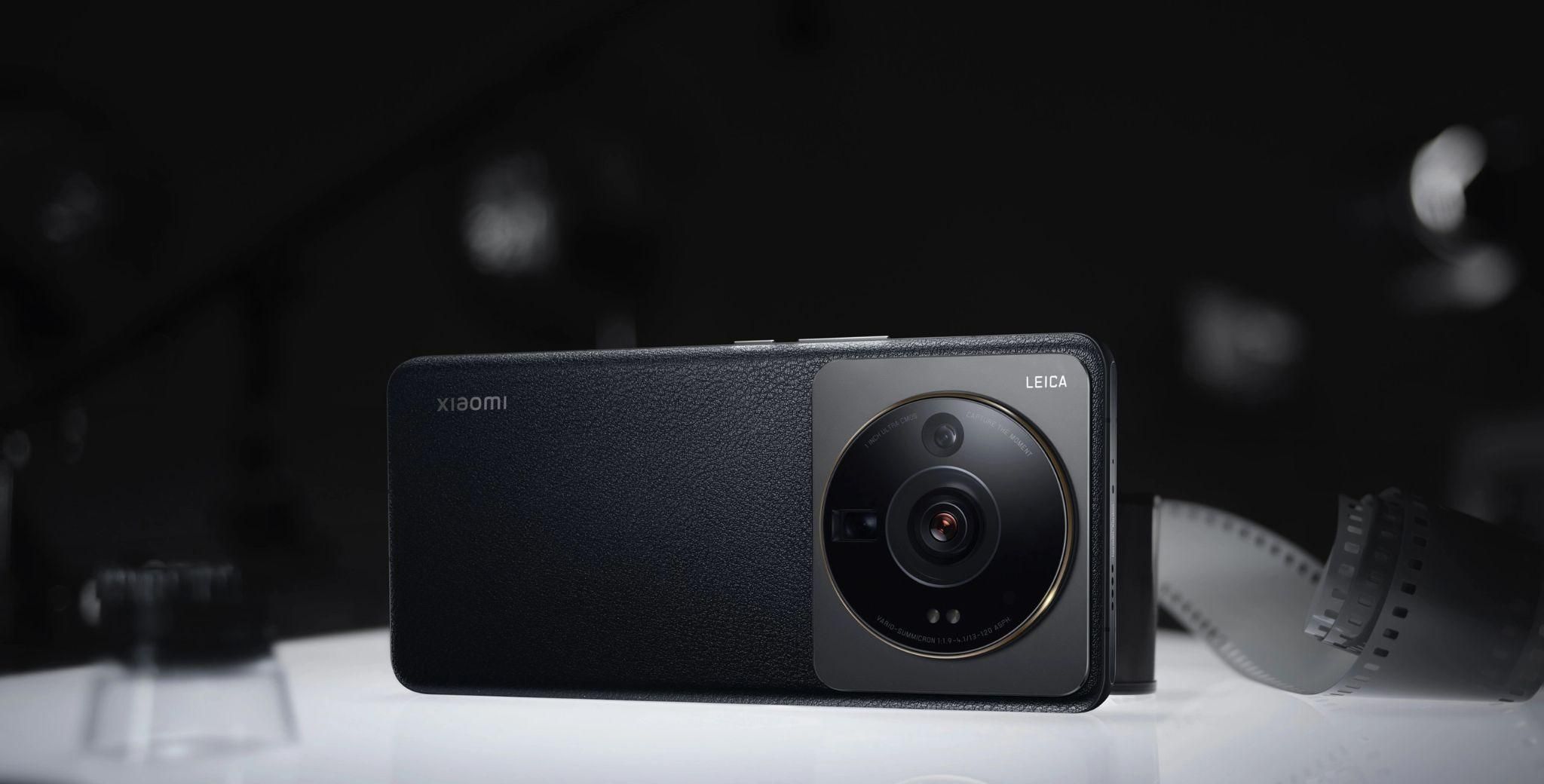 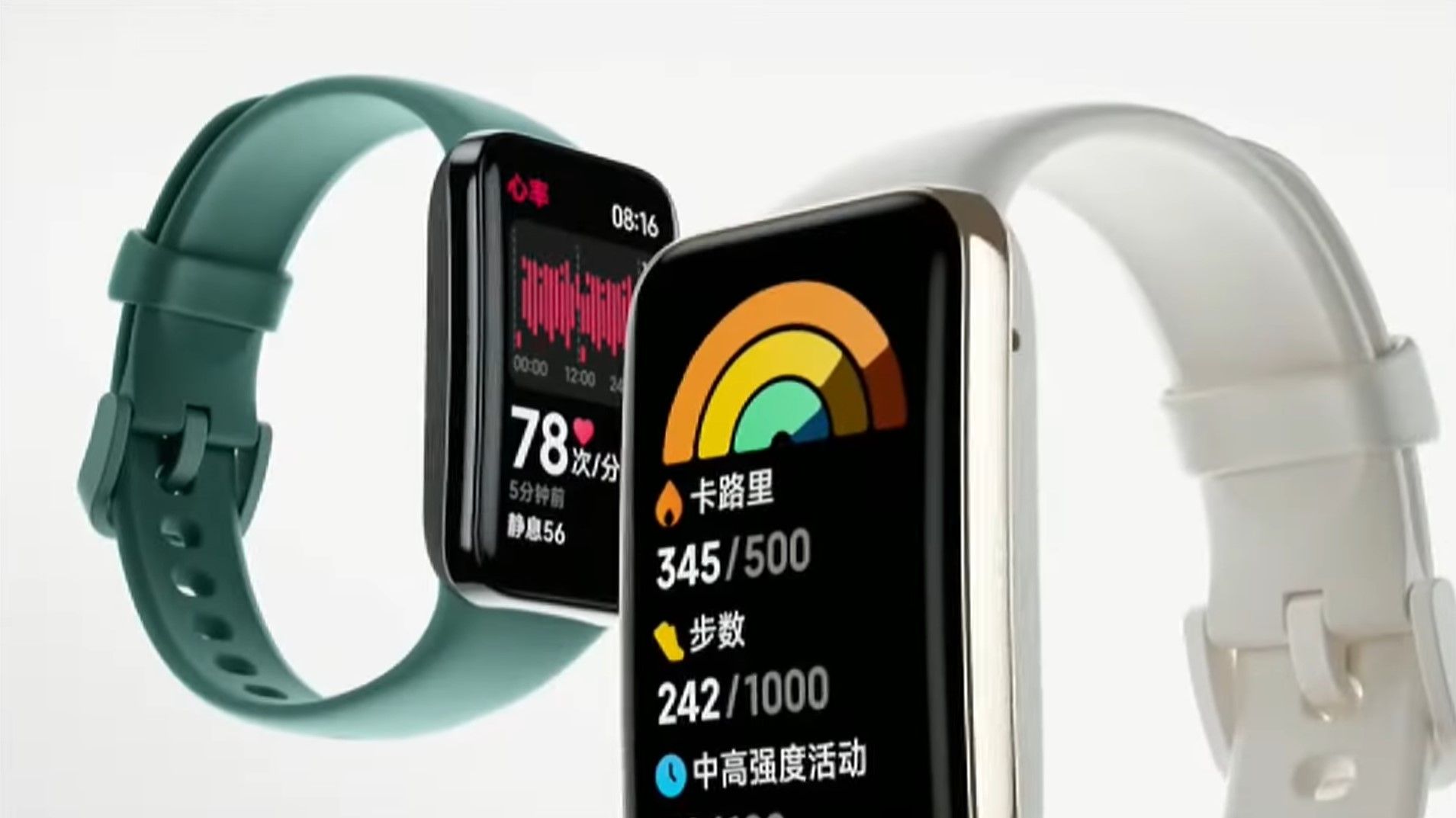 Xiaomi completely redesigned its entry-level smartwatch, the Mi Band 7 Pro with a new rectangular 1.64” AMOLED display with a pixel density of 326 PPI. The new smartwatch comes with automatic brightness control and Always on Display functionality. The watch also comes with heart rate tracking and a SpO2 sensor and can withstand up to 5 ATM pressure. The Mi band also supports GLONASS and GPS connectivity. 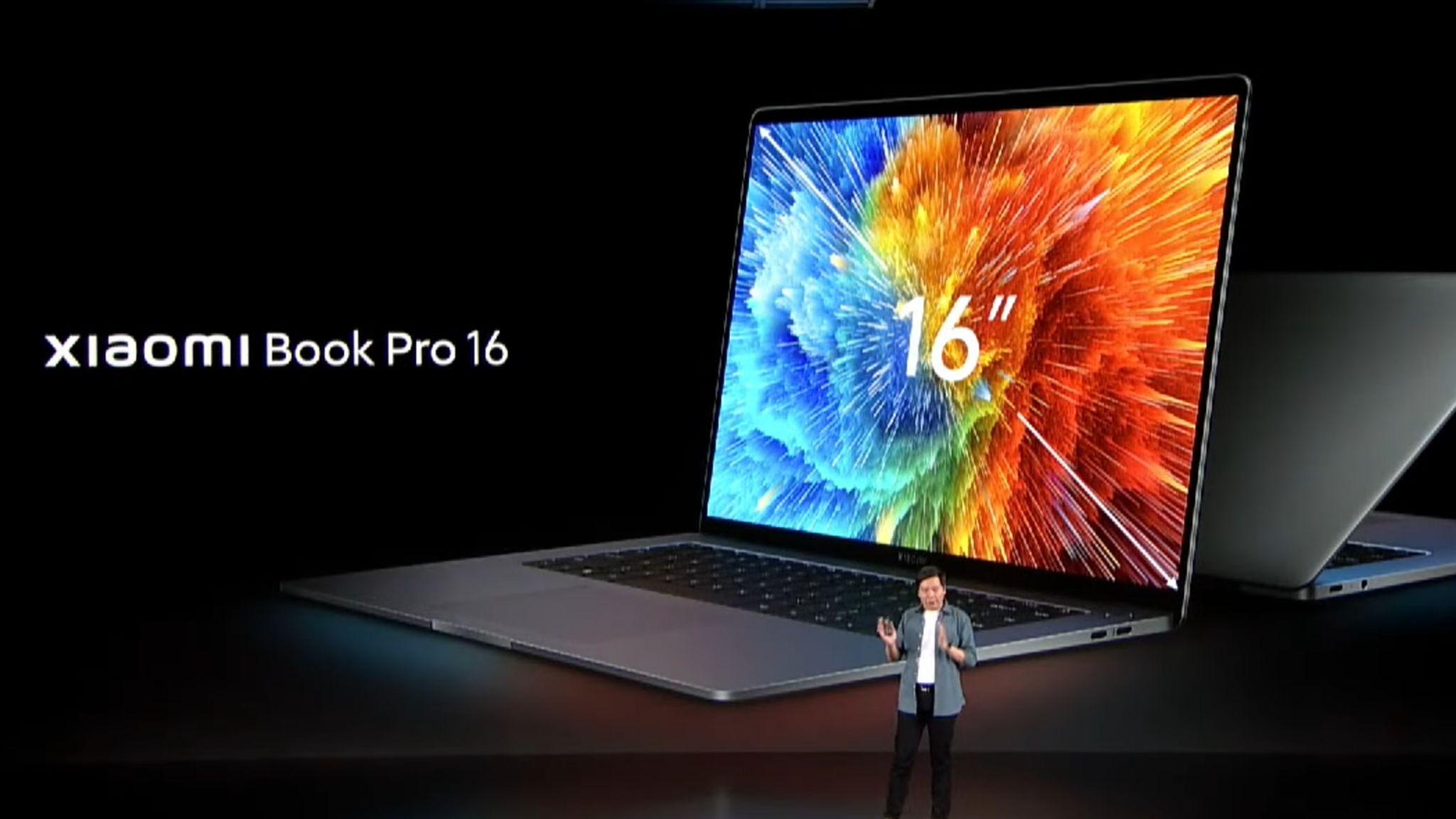 Xiaomi revealed two variants of the Book Pro for 2022. The 14” Xiaomi Pro Book comes with a 2.8K resolution display, whereas the 16” Xiaomi Pro Book features a 4K panel. Both the Pro Books come with touch support and AMOLED screens providing great picture quality. The Pro Books also received a spec bump with the 12th generation intel i5 and i7 processors. On the GPU side, both the laptops are available with Nvidia MX 550 or Nvidia RTX 2050 graphic cards depending on the configuration of the device.

Lastly, Xiaomi also revealed a new tri-band router. It supports both 2.4 GHz and 5 GHz bands along with the support of NFC. With a range of up to 1500 sqm and support for up to 600 devices, the mesh router is targeted at large homes and office environments.

Even though Xiaomi has unveiled the devices, there is no word on the Indian availability and prices yet.