The upcoming months are going to be thrilling for the Apple fans around the world. The company has confirmed the date for the September event which will focus on the new Apple iPhone 14 models. The event will take place at Steve Jobs Theater in California on September 7 at 10:30 PM IST. Here is a list of things expected to be revealed in the event. 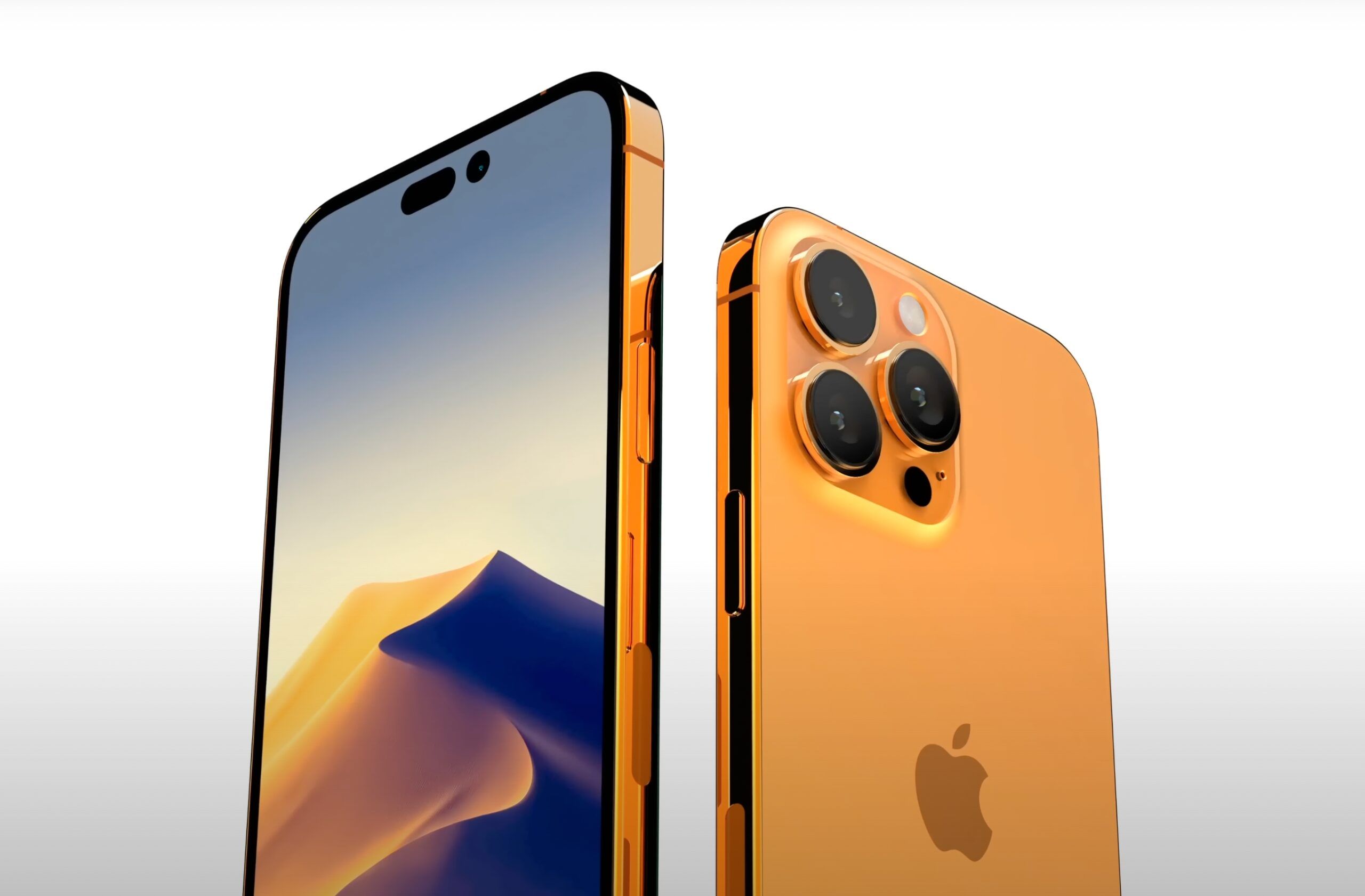 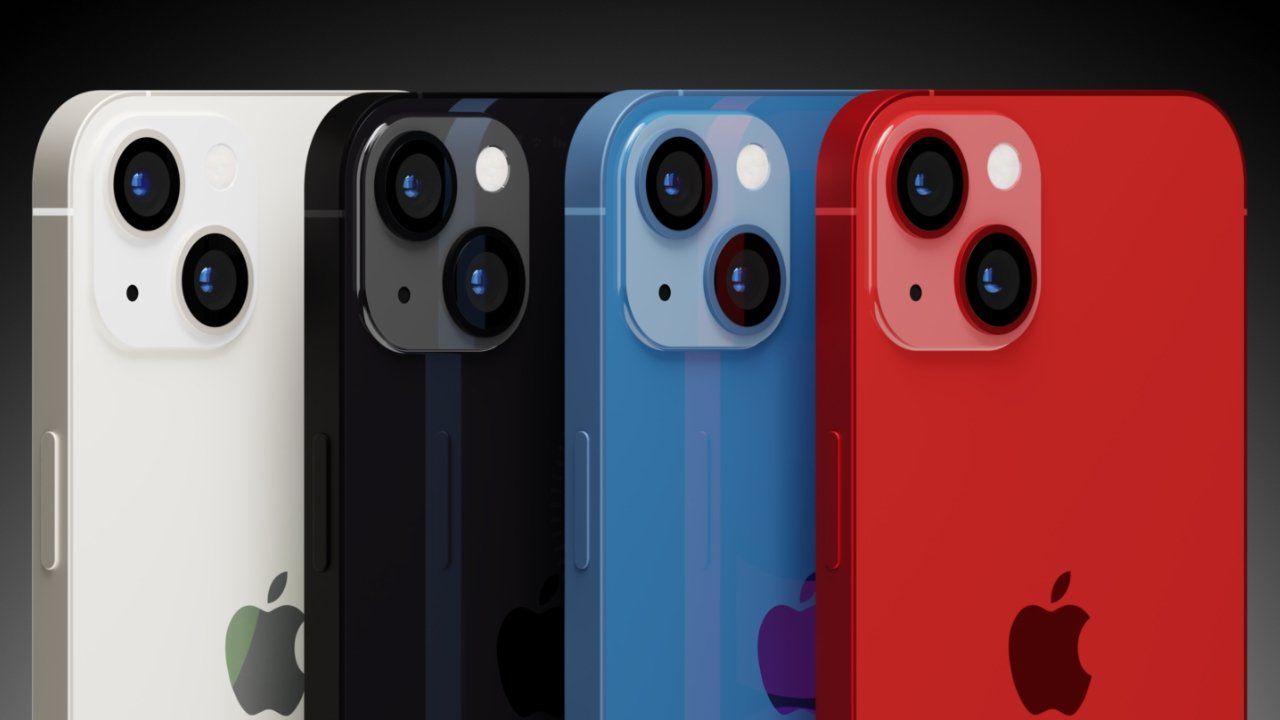 For more information about the upcoming iPhone 14 series click here.

According to the analyst Mark Gurman, Apple will also launch three new models of the Apple Watch in the event. 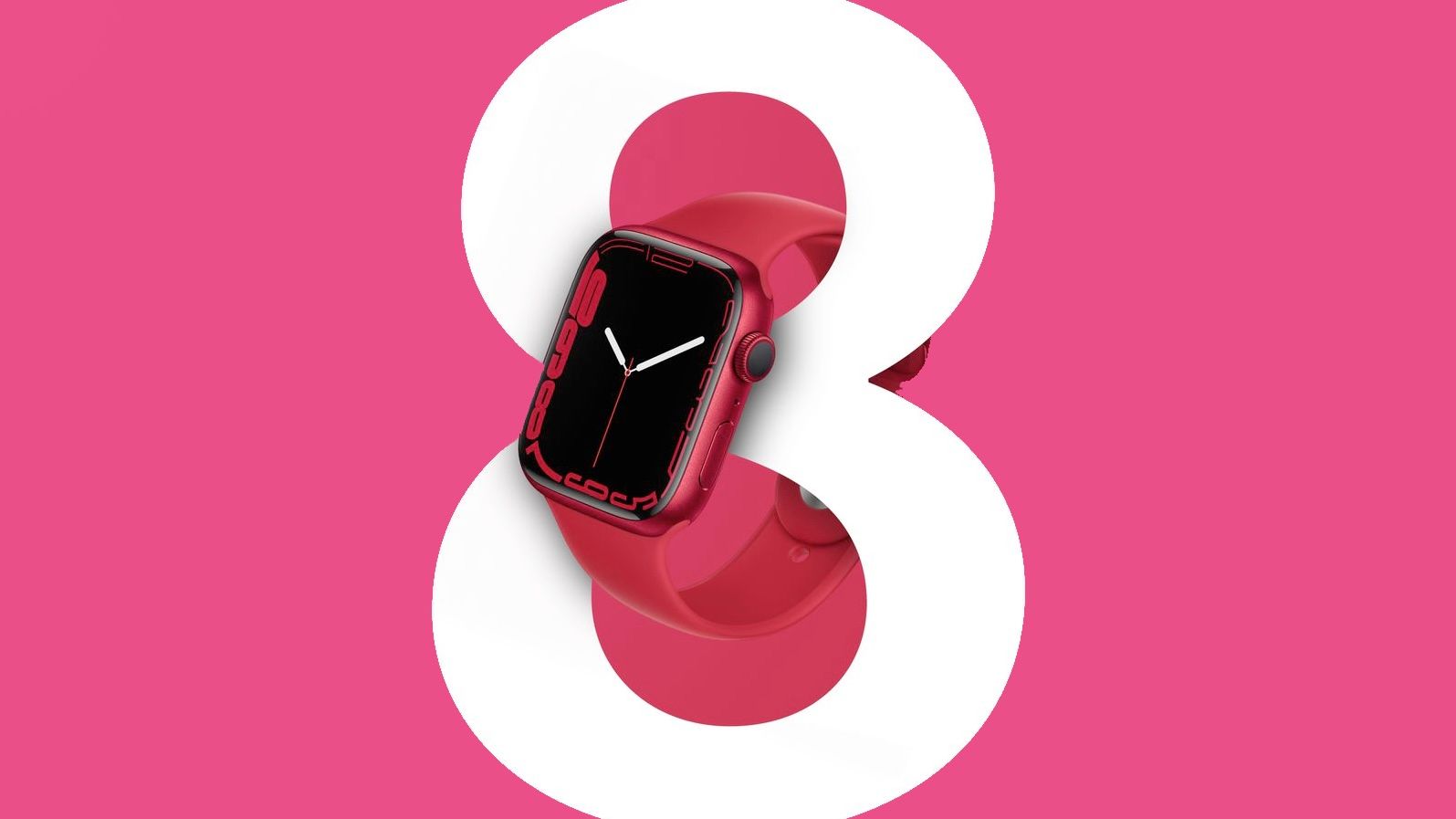 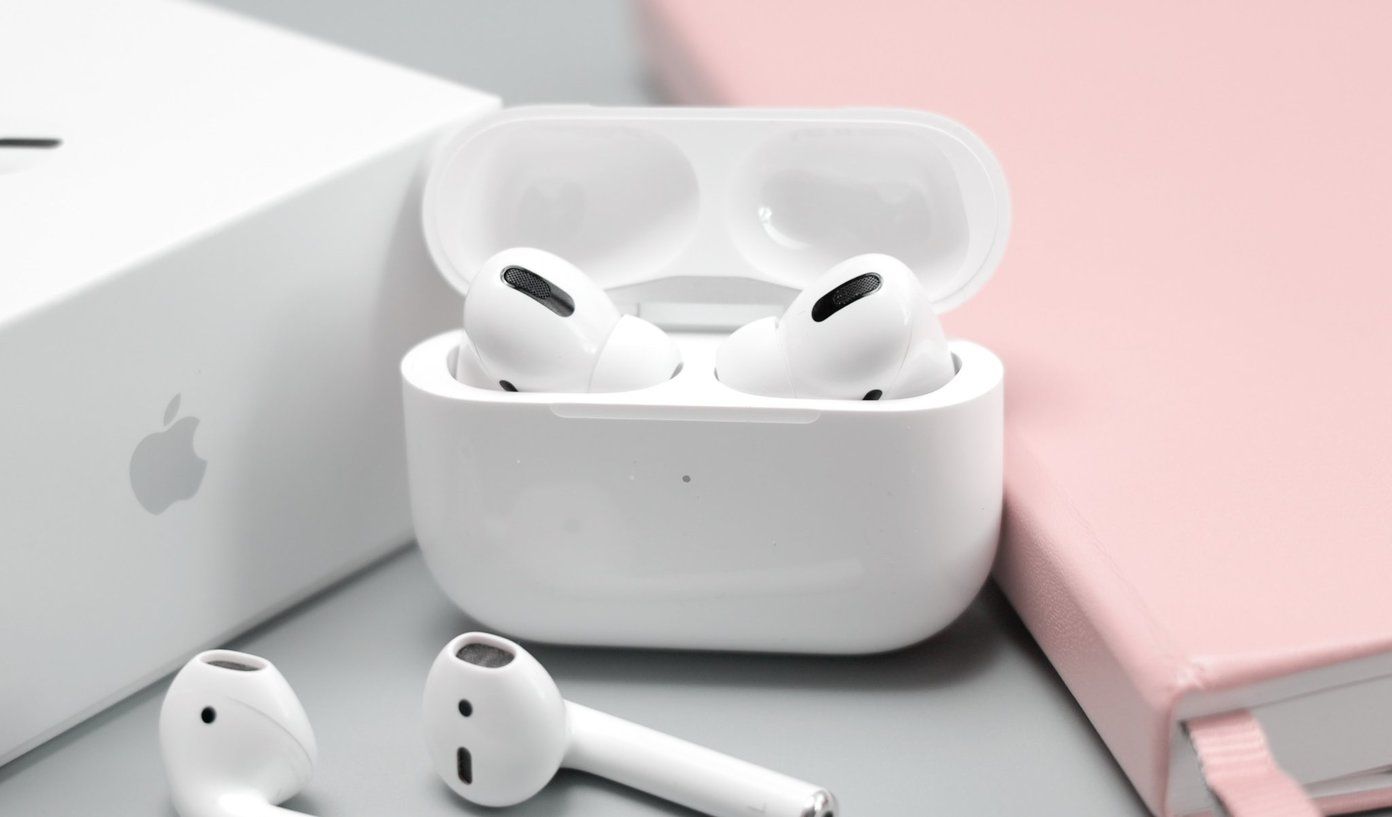 With the September event, we are hoping that Apple will launch the next generation of AirPods Pro. AirPods Pro 2 will come with improved sound quality and spatial audio features. The newer model will also feature an improved Bluetooth 5.2 LE standard for better wireless connectivity.

With the release of the Apple iPhone 14 series, Apple will also release the iOS 16. iOS 16 will be supported by Apple iPhone 8 and later. Along with the iOS 16, Apple will also release the watchOS 9 and tvOS 16 for the supported Apple Watch models and Apple TV. In addition to the September event, we might also see another event taking place in October. Here are the things we expect to see from the October Apple Event.

A report that circulated earlier this month (now confirmed) said that iPadOS 16 would launch in October, one month after iOS 16 did, this would imply Apple would introduce new iPads in October rather than at its September iPhone event. 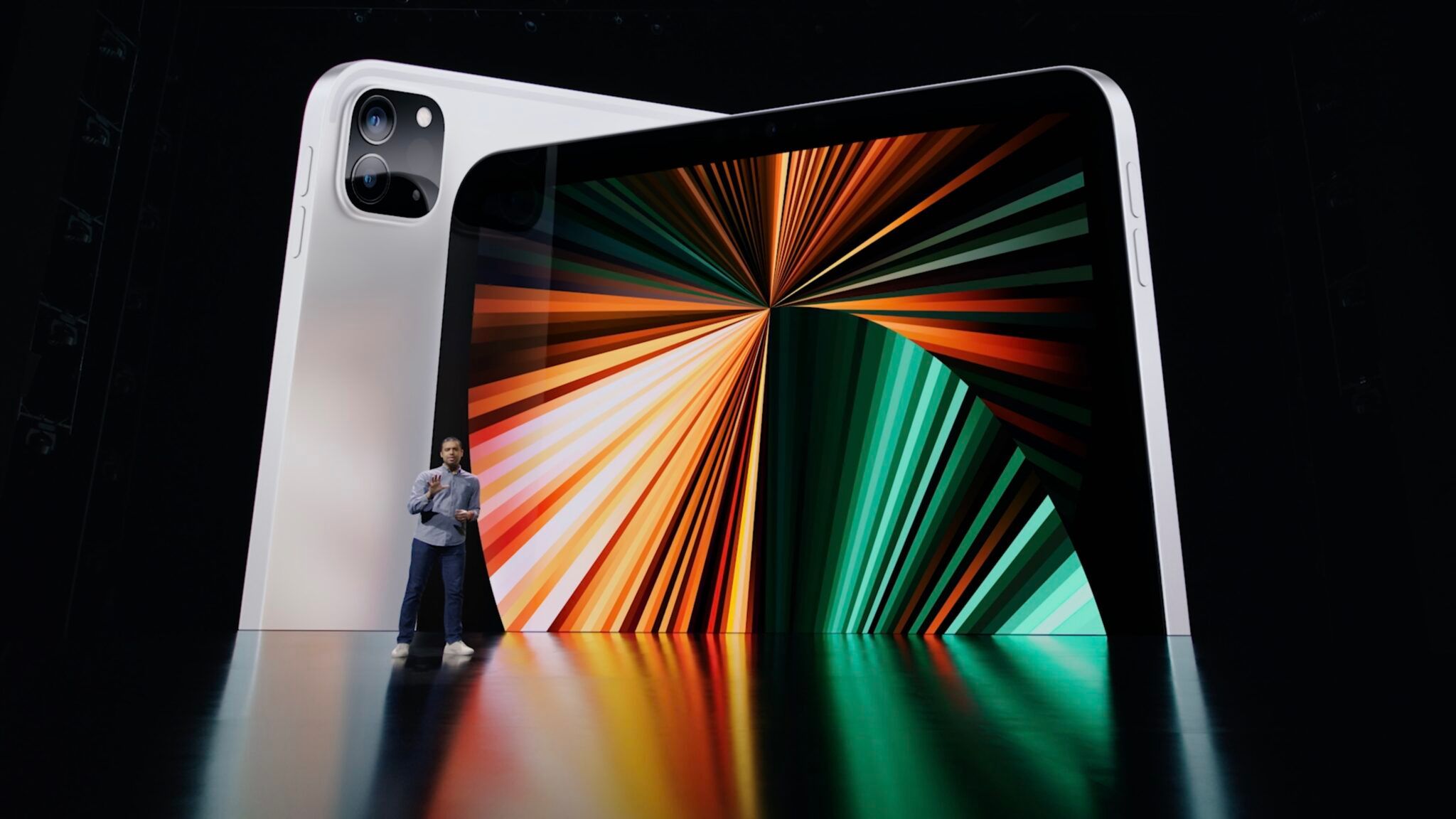 Bloomberg’s newsletter shed details about the next generation of the iPad Pro models. The tablet will come with the new Apple M2 chip (same in the latest Apple MacBook Air) and will feature the similar architecture of the M1 chip but will have better efficiency and other performance improvements. 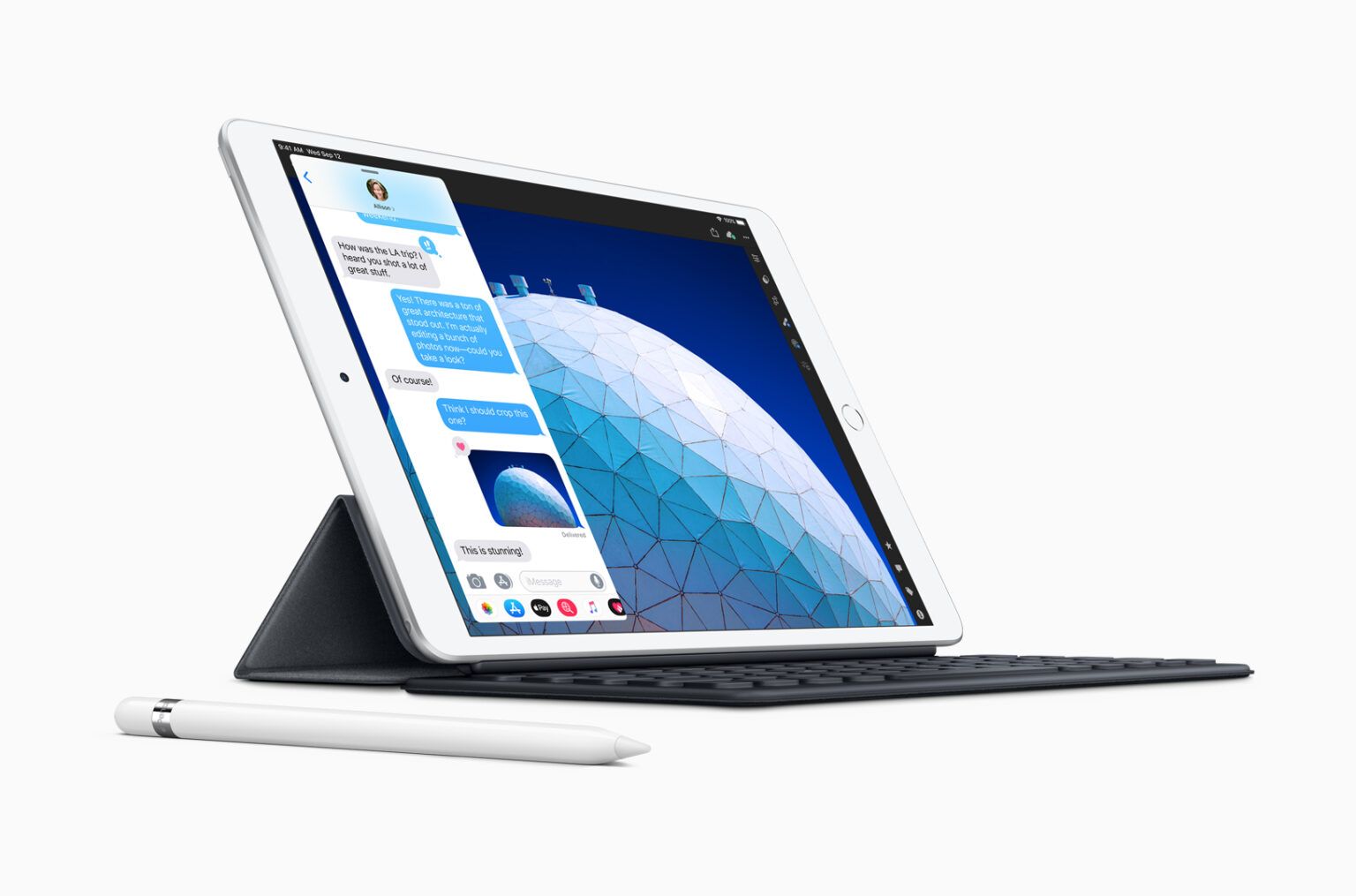 The next generation of the entry level iPad is expected to be launched during the October event. The new model will feature a redesign with a slimmer footprint and a larger display. It will also feature a USB-C port, a camera bump and will remove the headphone jack. The entry level iPad will be powered by the A14 Bionic SoC seen in the Apple iPhone 12 series and will support 5G. 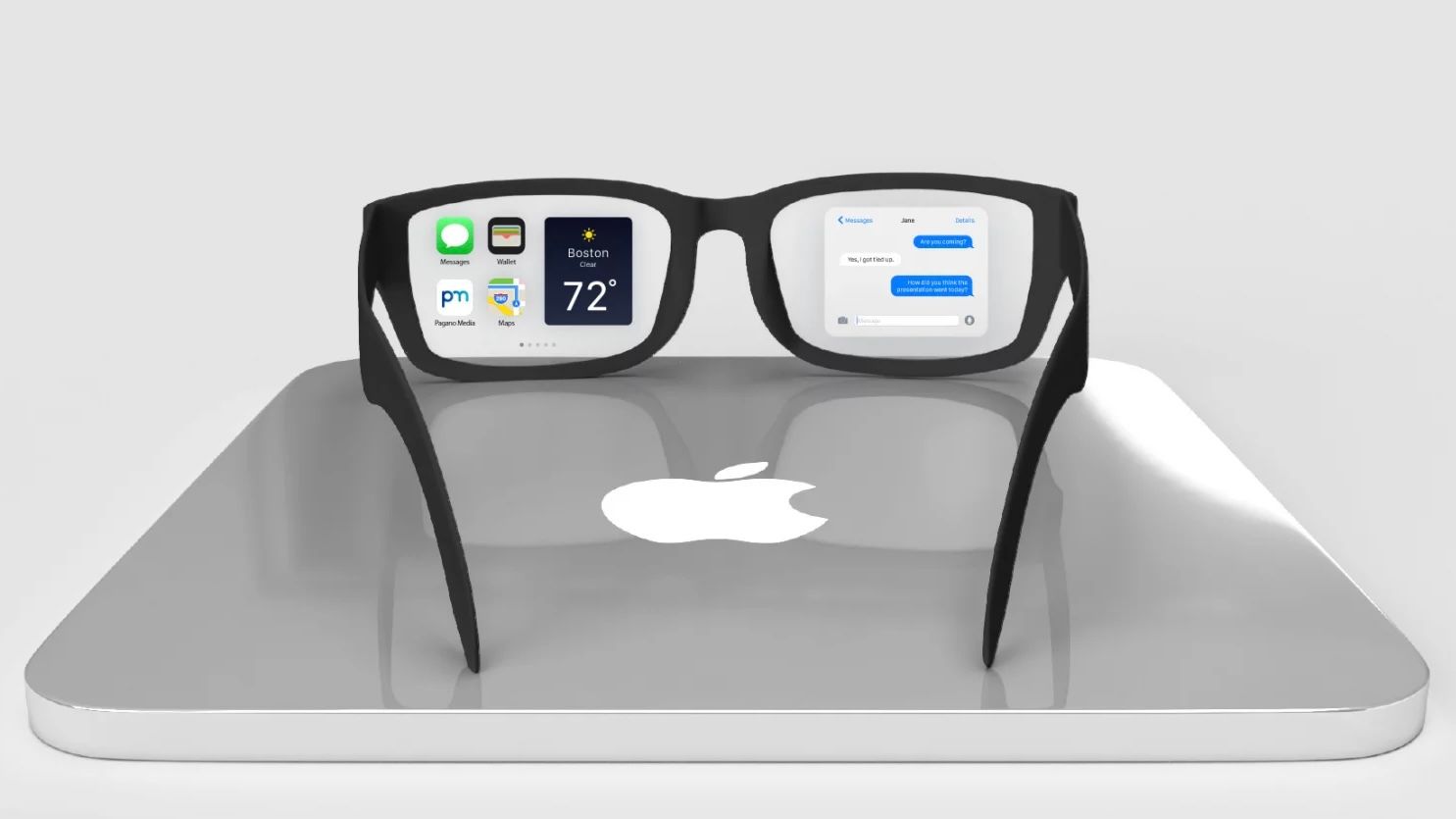 Though it is not confirmed, there are rumours surrounding the launch of an all new device from Apple which is expected to be launched as early as the fall of 2022. The Apple Glasses can be the “one more thing” for the October event.