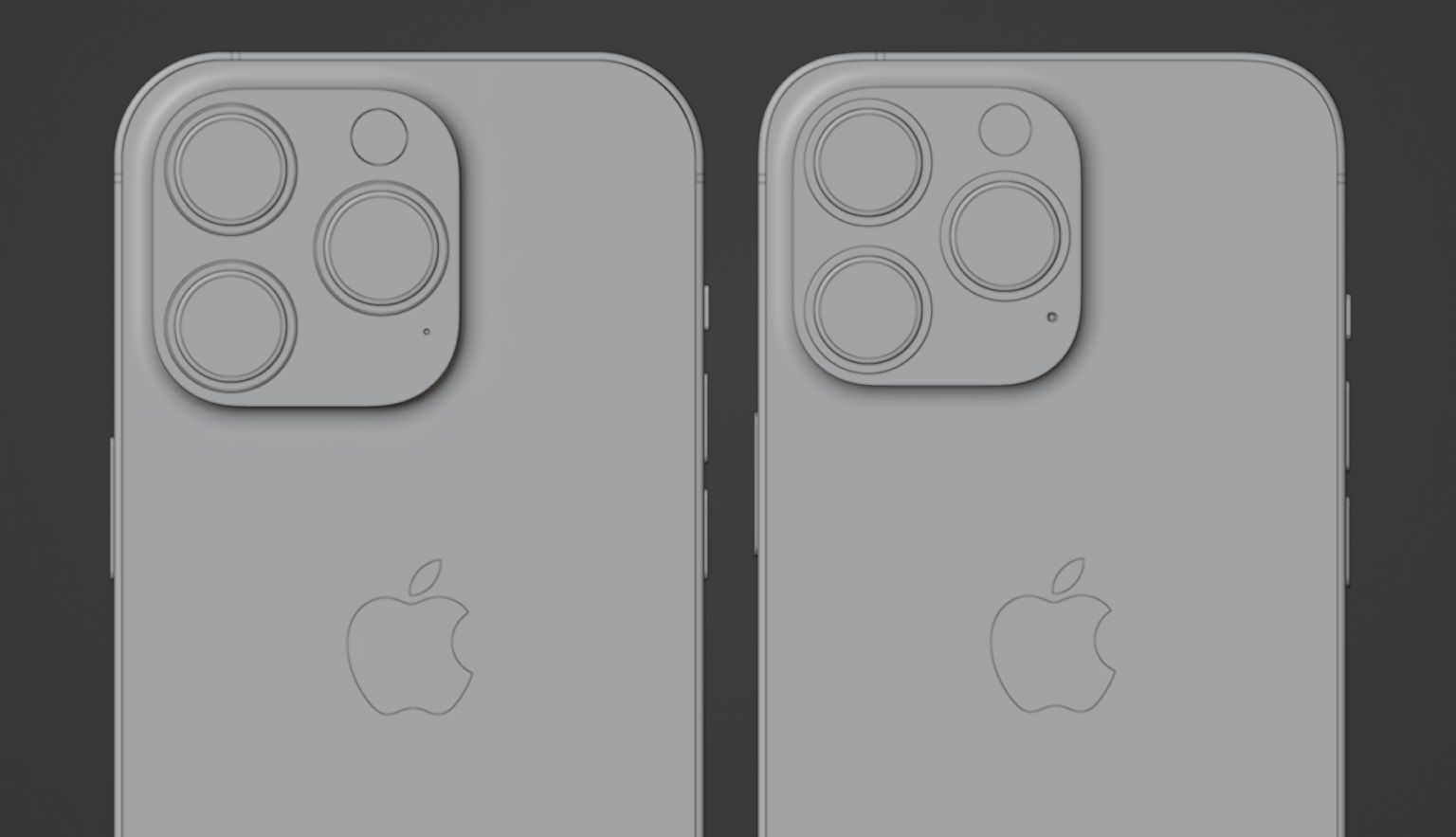 According to the CAD leaks, the upcoming iPhone 14 Pro will come with more rounded corners. This is to match the radius of the camera bump on the back. The camera bump is also rumoured to see a small increase in size.

According to Ross Young (CEO at DSCC), both the Pro models will see a small increase in screen sizes due to the more rounded corners. 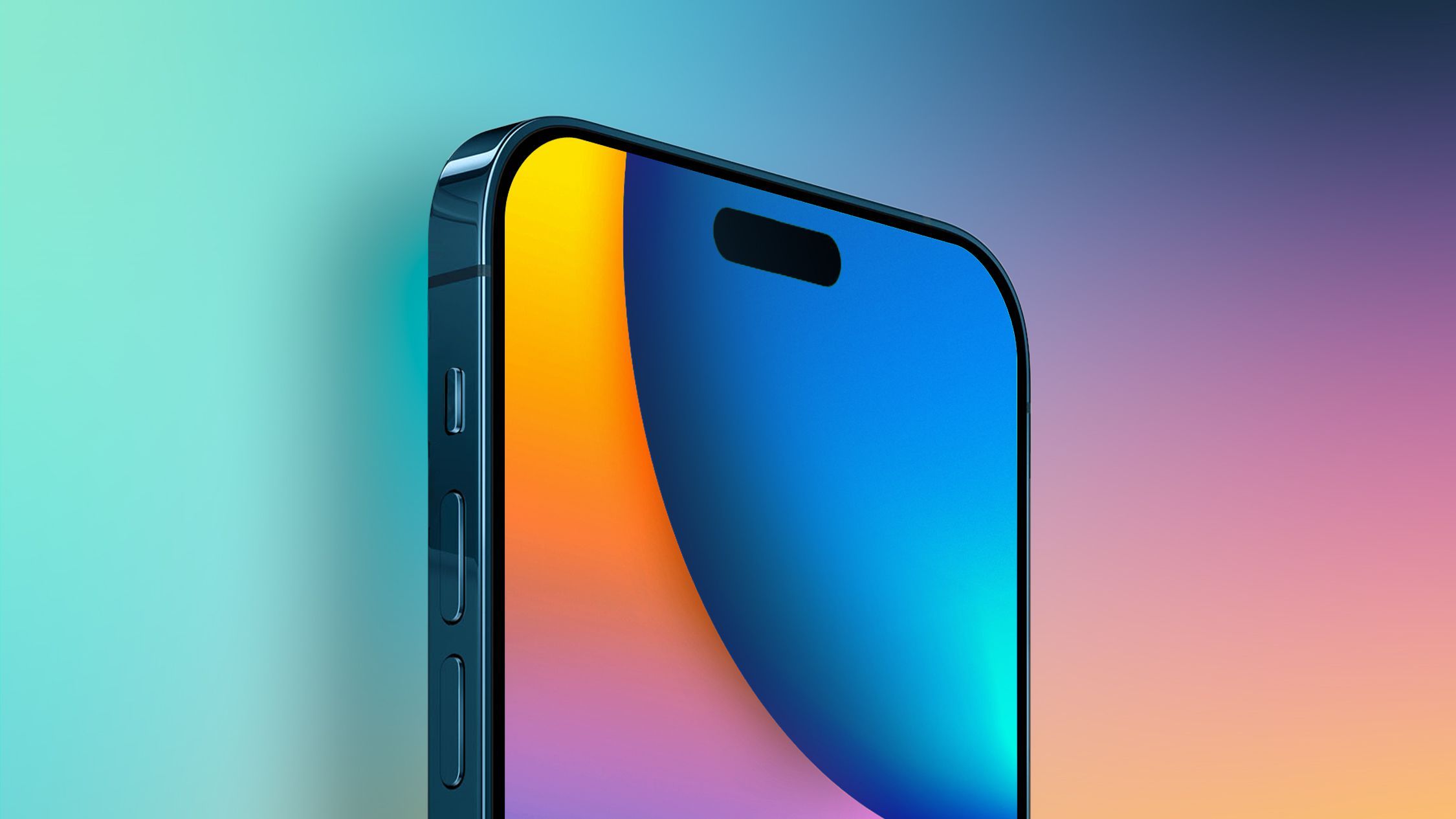 The top-notch will also be replaced with the new dual cutout for the camera and the FaceID sensors. According to a new leaked video, the pixels in the empty space between the two cutouts can be switched off to give a seamless pill-shaped cutout. The empty space will be used for the locations and microphone alerts. 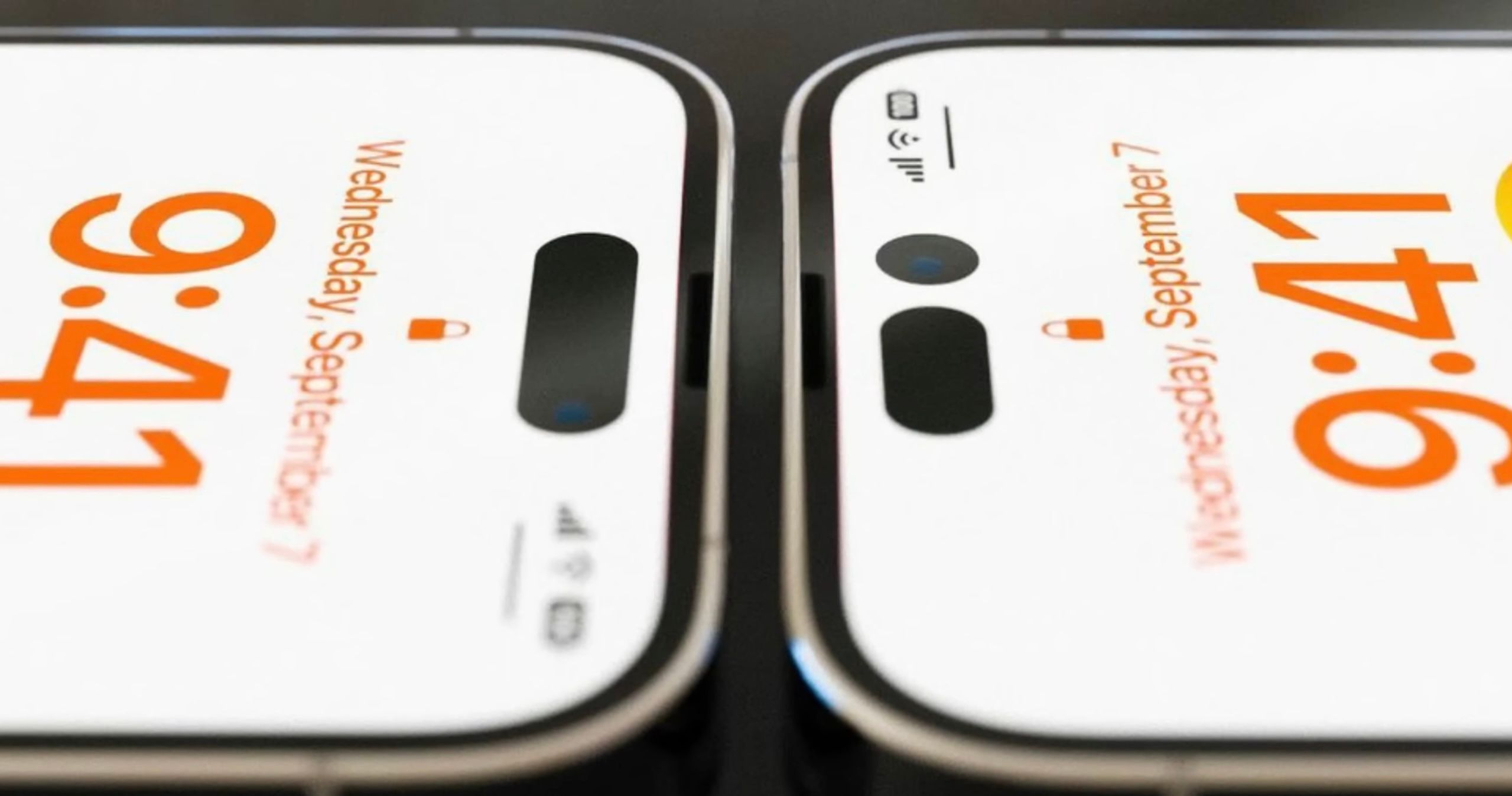 The Apple iPhone 14 Pro models will finally come with Always on Display functionality which was confirmed by the iOS 16 developer beta.

One of the significant changes coming to the Apple iPhone 14 Pro duo is the improved camera. The 12 MP primary camera will be replaced with the new 48 MP camera. There are no rumours indicating that the telephoto and the ultrawide camera will also experience an increase in resolution. Some recent leaks suggest that the overall quality of both sensors will be drastically improved.

Even with the 48 MP primary camera, the iPhone will only output 12 MP images due to the use of pixel binning technology. The flash module is also expected to vary slightly, instead of the old twin circular flash, the new one is expected to be concentric.

iPhone Mini to be discontinued

The smaller iPhone 13 Mini and iPhone 12 Mini have proven unpopular among customers shopping for a new Apple iPhone. With the iPhone 13 Mini accounting for only 3% of all iPhone models sold in the United States. As a result, it is extremely improbable that Apple would release another Mini iPhone this year.

Apple is likely to replace the iPhone Mini with a new 6.7" iPhone 14 Max. Though according to some new rumours, it is expected the vanilla large iPhone will be called the iPhone 14 Plus instead of Max. It will be the company's first non-Pro large form factor phone.

Though the vanilla Apple iPhone 14 duo will not come with a 48 MP primary camera, it won’t be incorrect to expect some form of improvement throughout the camera system. 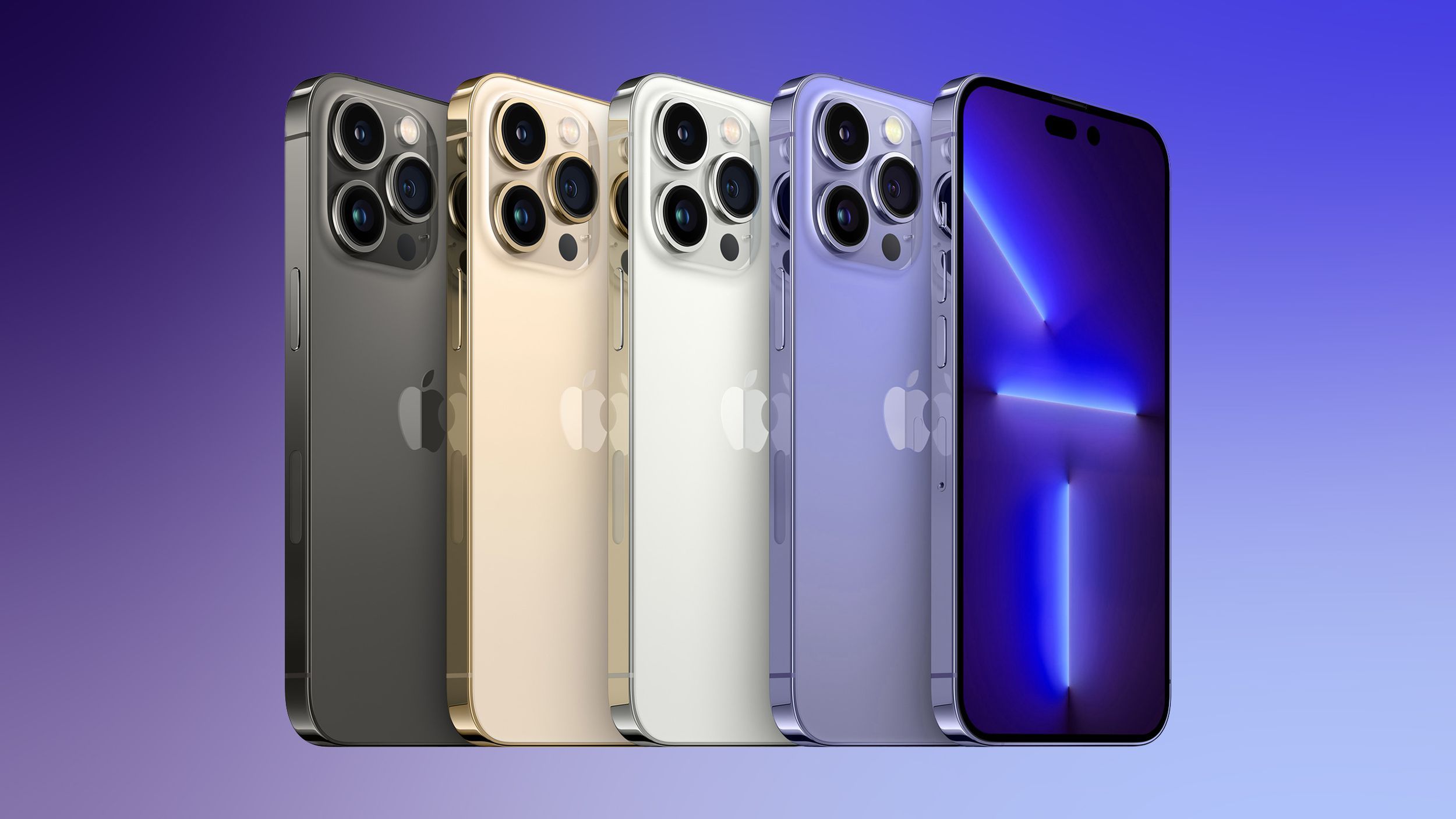