HP OMEN 16 has now been refreshed with the latest i7-12700H making it one of the first laptops featuring the latest 12th gen Intel processor, newer gen SSDs and DDR4 RAM.

HP OMEN laptop has been one of the most versatile device from HP as it provides plenty of performance without being very bulky or thick which made it a worthy buy if you were looking for an everyday laptop that can also act as a battle station for the intense gaming sessions. Let's see how HP has improved the laptop this year 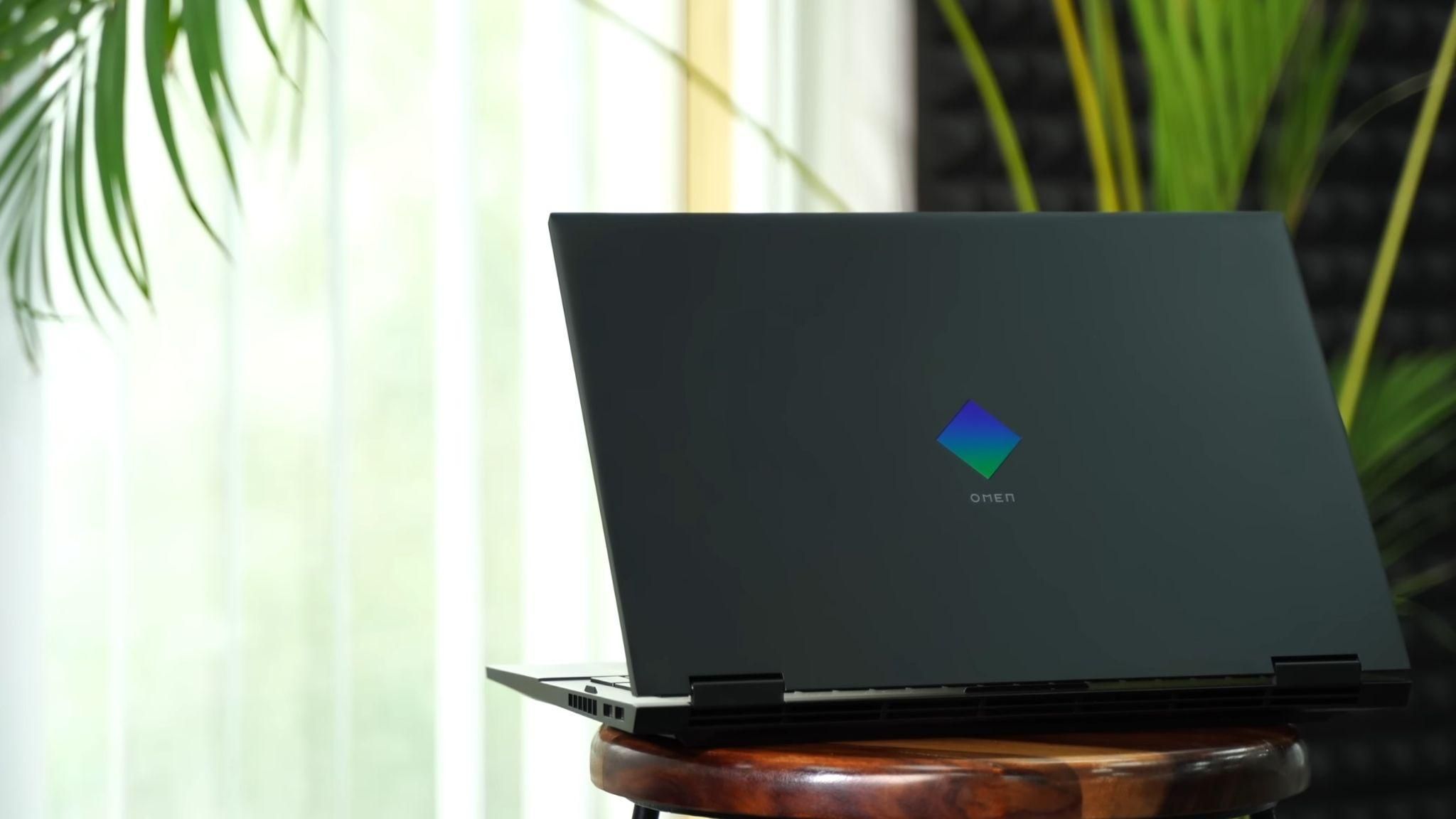 HP OMEN 16 comes with a metal chassis with a matte black finish making the device look very clean and stealthy. There is no RGB lighting anywhere on the chassis, the only stand-out design element on the body is the gradient OMEN logo which gives the device a very classy and minimal look making it suitable for an office environment. 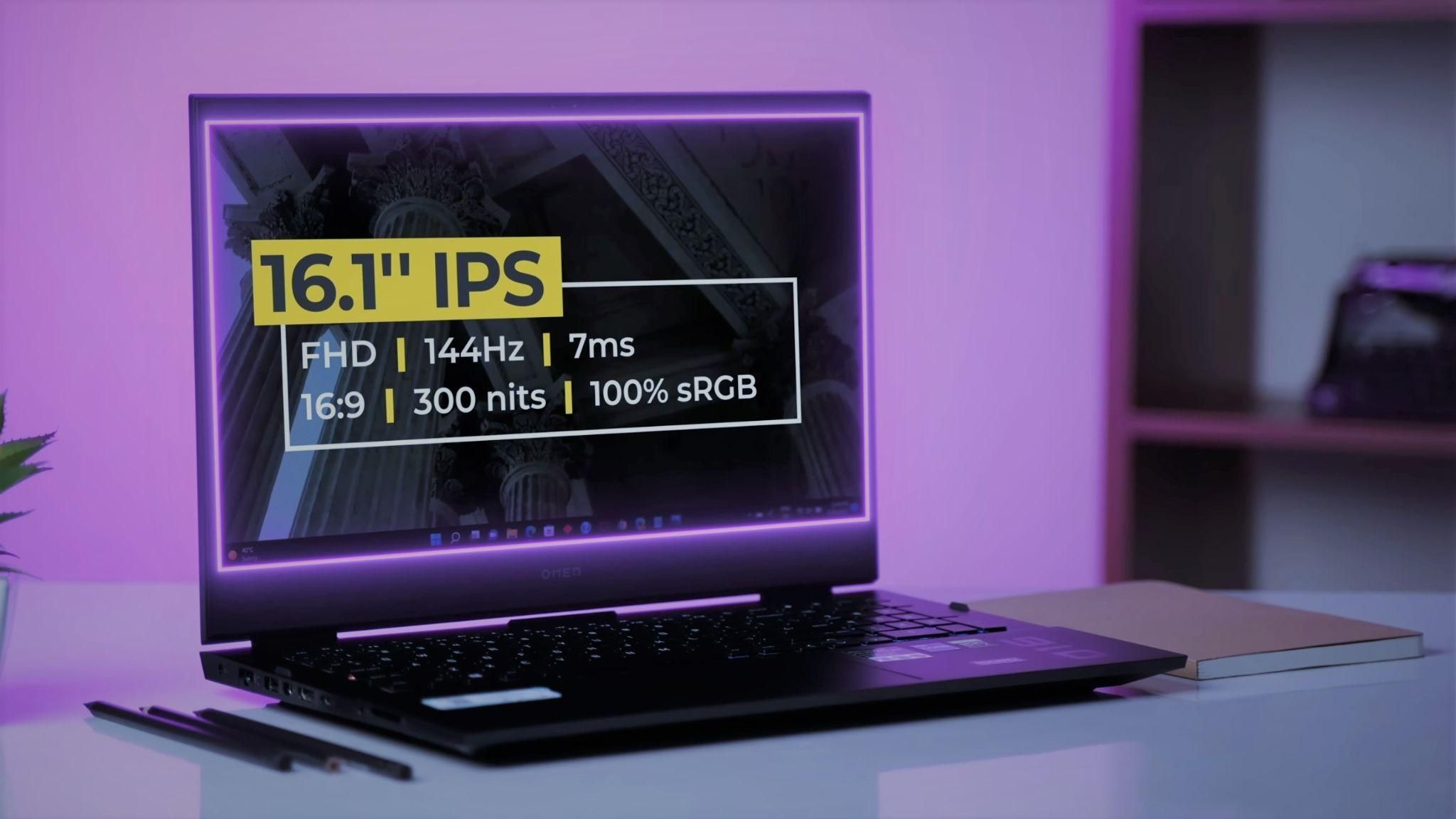 HP recently updated the OMEN 16 lineup with the latest generation of processors from Intel and AMD, though only intel models are available in India. The laptop features various GPU configurations from an RTX 3050 at the lower end to RTX 3070TI sitting at the top. RAM and SSDs have also been updated with DDR5 and PCIe Gen4 supports.

HP claims double-digit performance improvement in gaming (depending on the configurations) when compared to the similar spec laptop from the previous generation. With the help of 12th gen processor and faster RAM and storage, HP OMEN 16 managed to reach 200fps in Rainbow Six Siege at 1080p Ultra settings and 100+ fps in Assassin’s Creed Valhalla at 1080p Ultra settings (RTX 3060 configuration). HP redesigned the cooling system featuring two fans, five heat pipes and exhaust vents on three sides (compared to one on the previous model), making the device cool and run longer under sustained load without throttling.

HP OMEN 16 comes with a full-size, 4-zone customizable RGB backlight and 26-key rollover. Though providing a good tactical feel the narrow size of the keyboard might not be to everybody's liking. It comes with a big trackpad and supports windows gestures.

Above the display, an average 720p camera is present which supports Windows Hello. There are two bottom-firing speakers which get plenty loud resulting in clear vocals but lack bass. 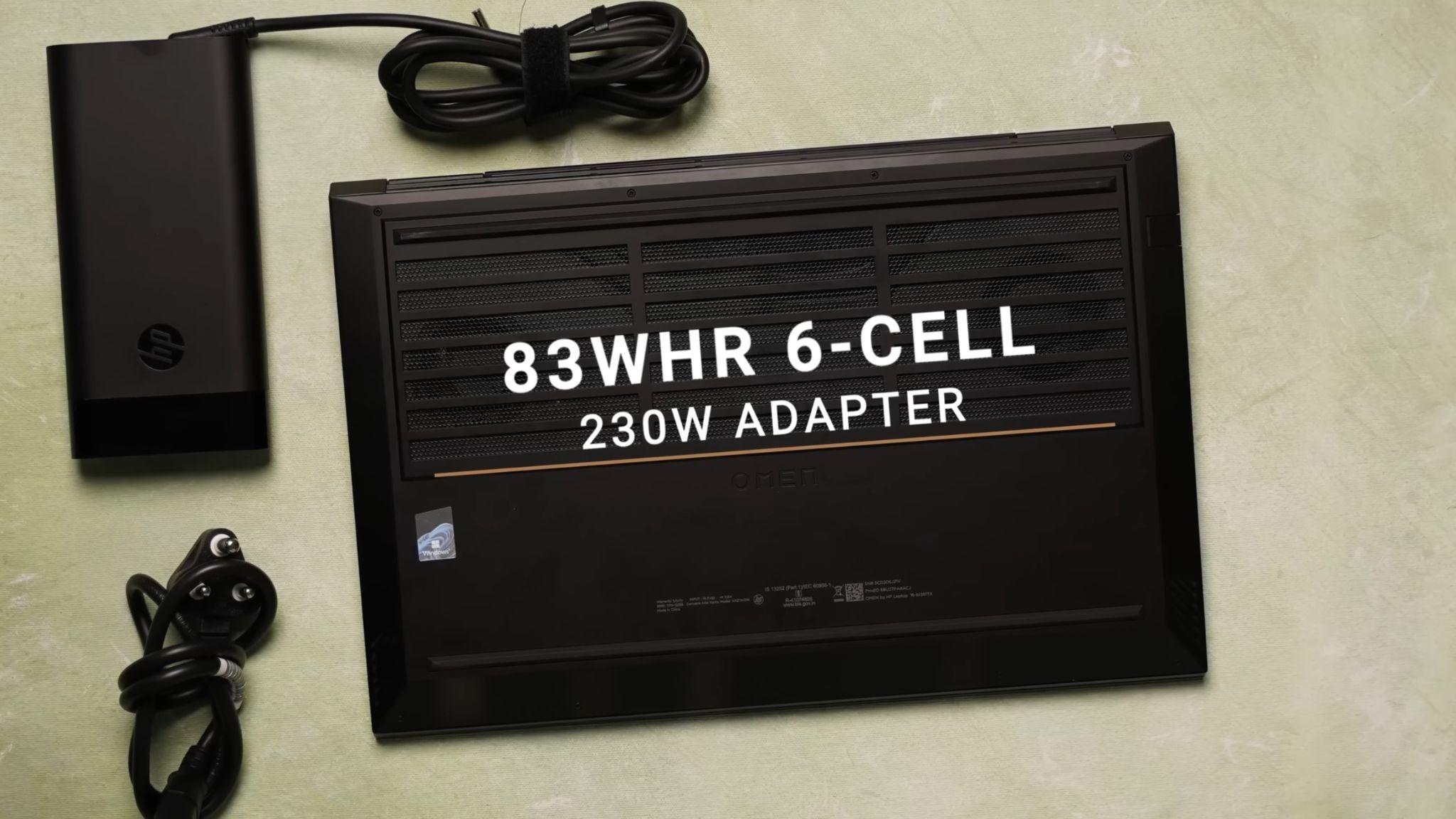 Under the hood OMEN 16 packs a 63 Wh battery which is charged by a 230 W AC adaptor. The weight of the laptop comes at 2.3 kg and a hefty 3 kg with the charger, which does make it a little difficult to carry around.