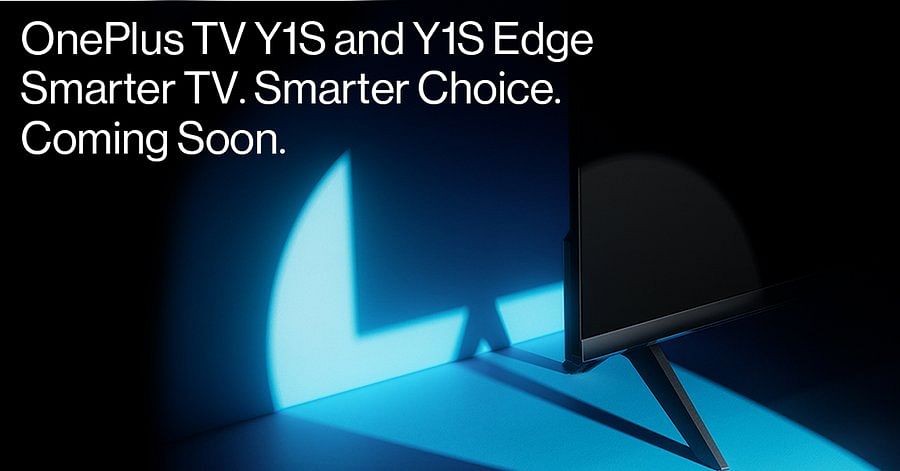 The forthcoming OnePlus smart TVs are believed to work using Android TV 11, out of ordinary. All of the four models of the TVs are believed to pack 1GB of RAM and 8GB of internal storage capacity. It has been assumed that these TVs could be powered using an MT9216 chipset combined with Mali-G31 MP2 GPU for better graphics. The new smart TVs range is said to include dual-band Wi-Fi for connectivity options.

Besides that, the launch date for the OnePlus TV Y1S in India is said to be set for February 17 at 7 pm IST. The official release will occur along with the OnePlus Nord CE 2 5G smartphone.

According to the sources believed, the OnePlus TV Y1S will run using Android 11 and embody a bezel-less design. Also, it will be powered by a Gamma Engine.