OnePlus 10T 5G: Back to Basics

OnePlus launched the OnePlus 10T 5G on August 3rd despite rumours about the event being cancelled. The new OnePlus 5G phone is the first in the company’s lineup to use the latest Snapdragon chipset. OnePlus 10T priced at Rs 49999 is a hefty Rs 17000 cheaper than the flagship OnePlus 10 Pro.

Let's see how the mobile fares against other upper mid-range devices and what corner OnePlus cut to meet the lower price point. 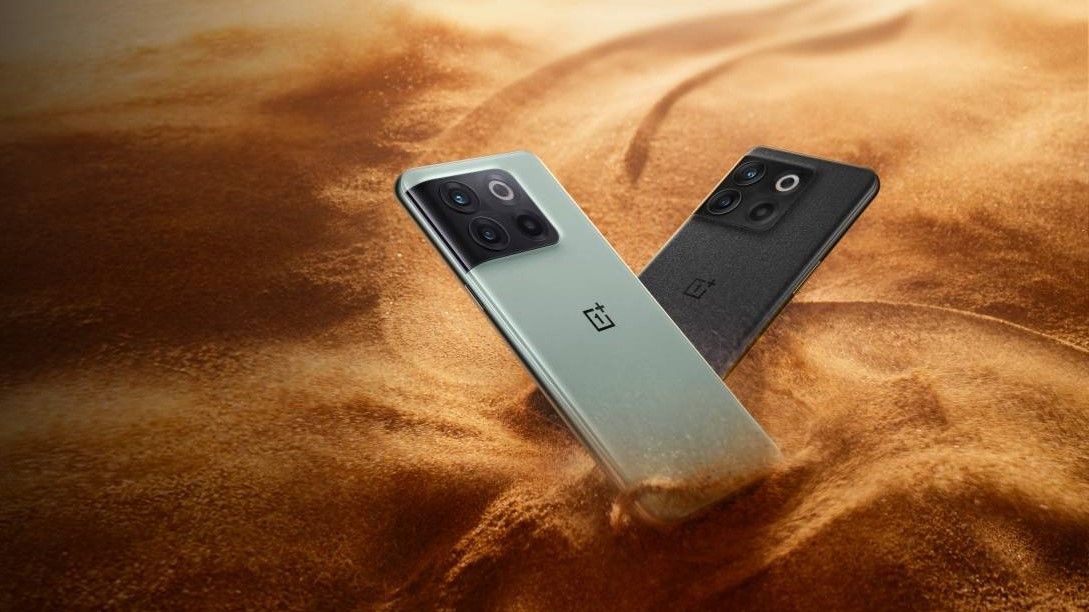 Typically the T phones from OnePlus were slight spec bumps to make the phone more relevant in the everchanging smartphone space similar to what Apple used to do with the S models. That is not the case this year, 10T is not a spec bump as no OnePlus 10 was launched at the start of the year, moreover, there is no OnePlus 10T Pro. that said the 10T is among the best current generation flagship with some flaws.

One of the primary areas where OnePlus cut corners to reduce the price tag was the display department. Compared to the OnePlus 10 Pro, the newer device is limited to FHD+ resolution compared to the QHD+ at the same 6.7” size, also the new display is not an LTPO2 display which means the adaptive refresh rate is limited to between 60 Hz and 120 Hz. Moreover, OnePlus used a flat display in place of a curved one, this reduces the price considerably as companies have to use a special and more expensive type of display to bend them. Overall though there are no bells and whistles, the display of the OnePlus 10T is no slouch, it is one of the better ones in the price segment with great colour reproduction and viewing angles. OnePlus 10T follows the general design language of the flagship OnePlus 10 Pro. When put side by side the two devices look very identical. OnePlus has added a new texture to the device, Moonstone Black and in place of the camera bump, it is more of a smoothed-out slope which was previously seen in some OPPO devices. The Hasselblad branding is missing from the camera bump and there is also removal of the iconic alert slider. 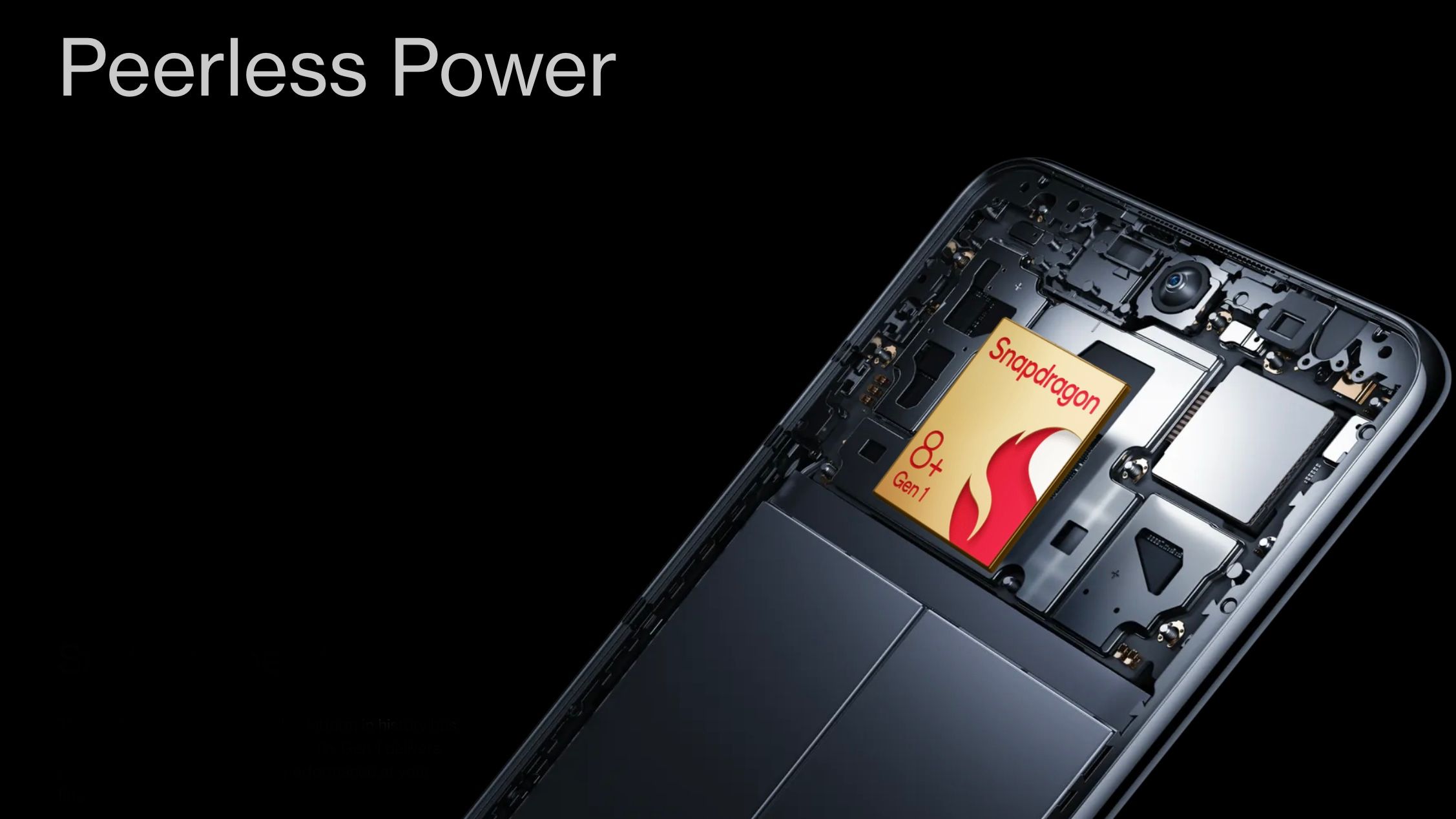 The new OnePlus 5G mobile is powered by the latest Snapdragon 8+ Gen 1 under the hood. Paired with 12 GB RAM (16 GB in the US model) and superfast UFS3.1 storage is one of the fastest Android phones currently available with up to 10% improvements in CPU and GPU performance while consuming 30% less energy. 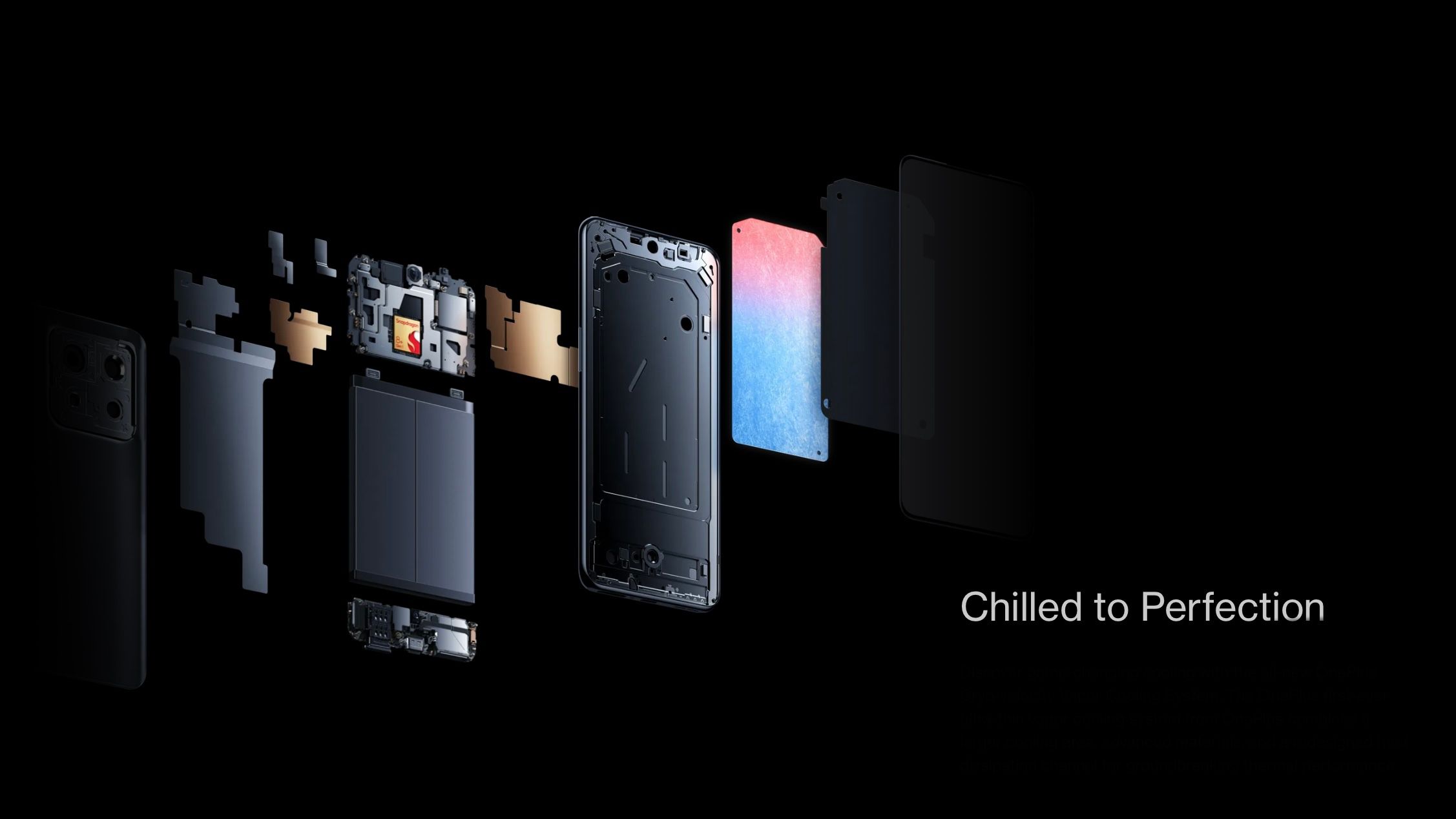 To cool the system, OnePlus is using a vapour chamber cooling with a large chamber. OnePlus has also improved the antenna system to provide obstruction-free connection irrespective of the way to hold the device. 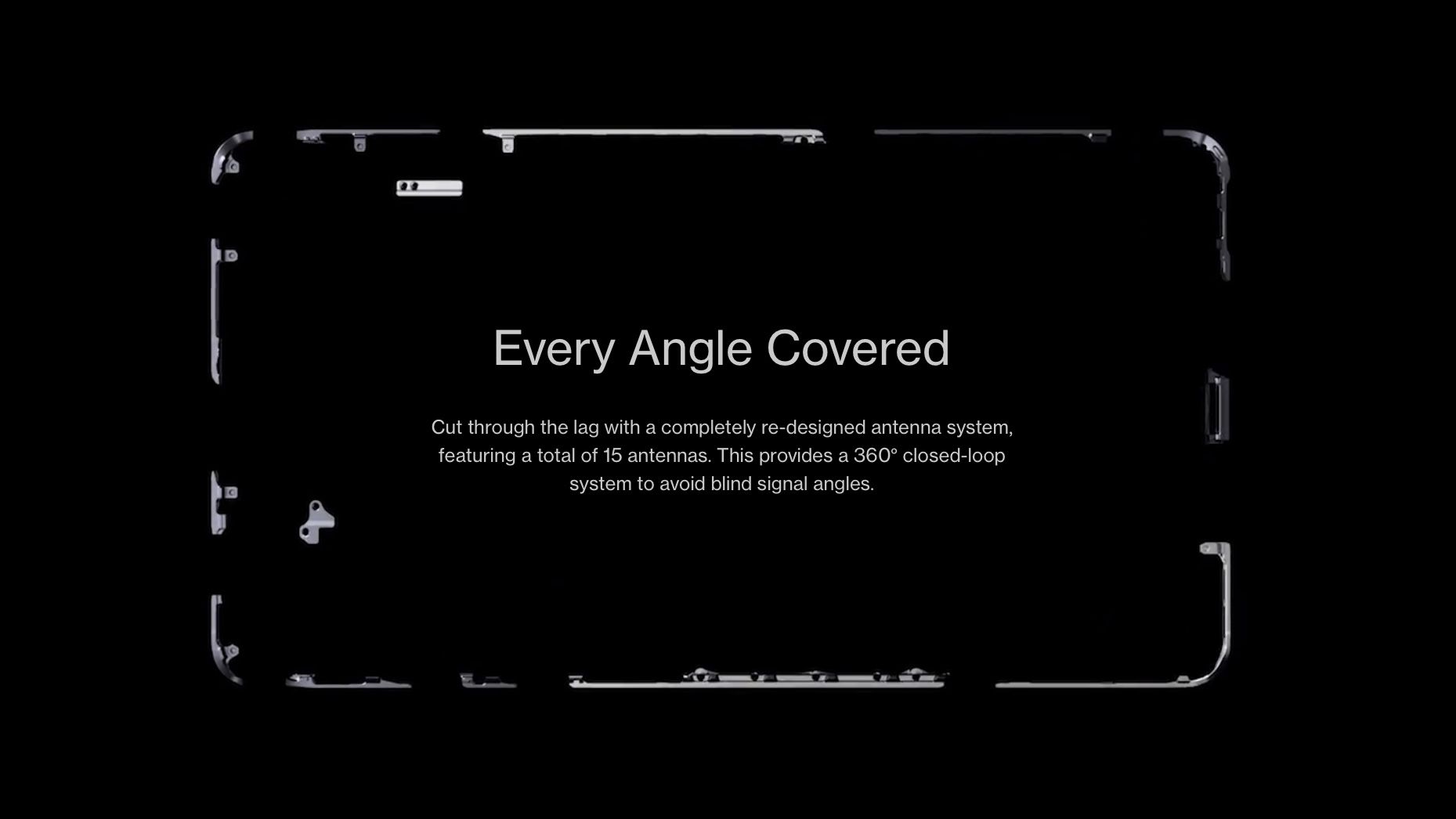 On the back, the first thing you might notice is the lack of Hasselblad branding, other than that the OnePlus 10T’s camera layout is very similar to that of the OnePlus 10 Pro. other than the layout the camera system is quite different from its more expensive brother. The primary camera is downgraded to a still decent 50 MP Sony IMX766, which can also be seen in other mid-range to high-end mobiles like the Nothing Phone 1, Asus Zenfone 9 or the Asus ROG phone 6. The ultrawide camera is of low resolution at only 8 MP which outputs not great images. The main offender in the camera system is the 2 MP meme lens, I mean the macro lens. 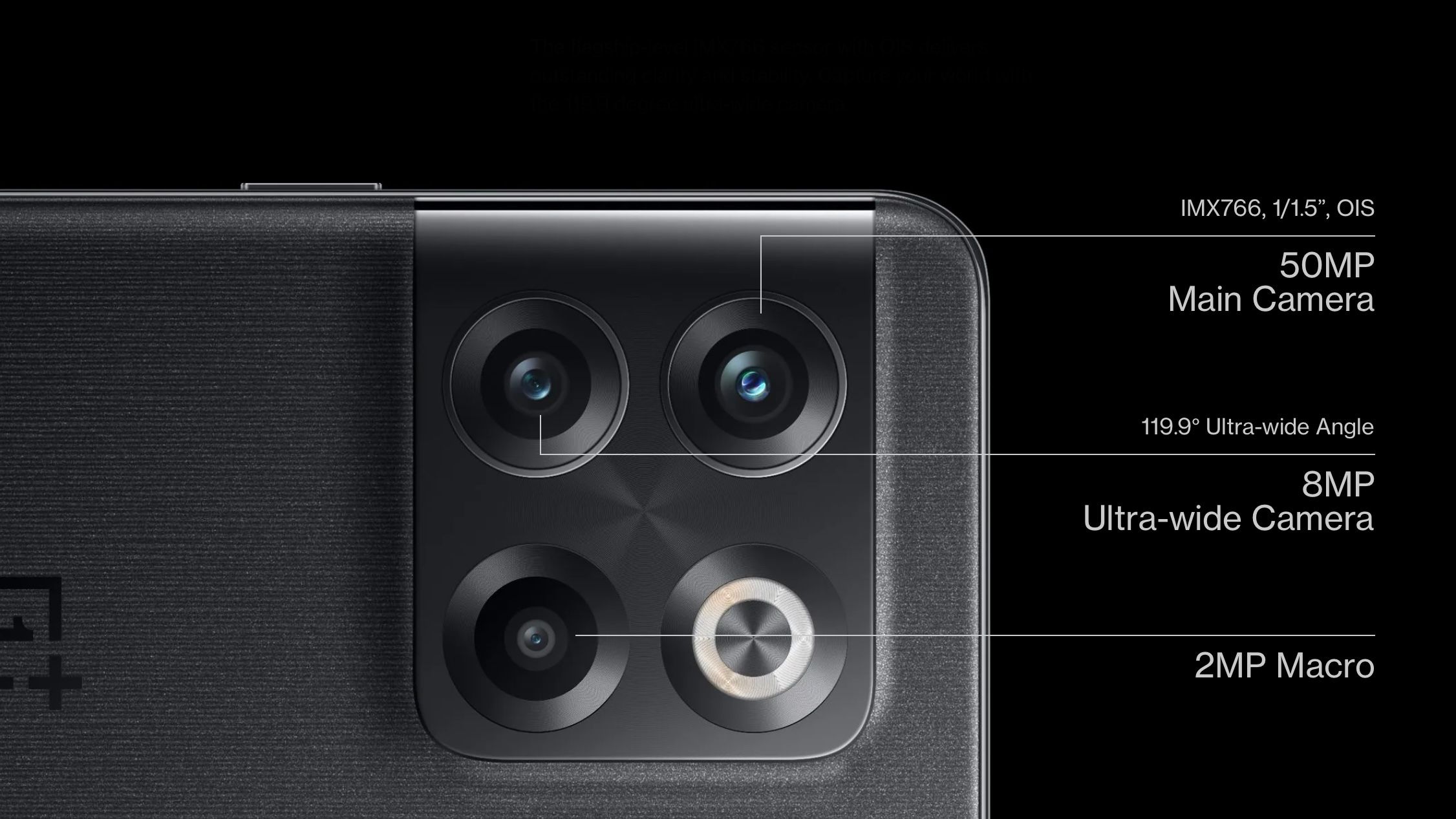 The overall performance of the camera is nothing to write home about, the primary camera is the only good lens in the system. Clearly, this is another area where OnePlus made sacrifices to meet the price target. The selfie camera was also downgraded from 32 MP to 16 Mp compared to the 10 Pro. The video capabilities of the device are also downgraded.

The OnePlus 10T is juiced by two battery cells with a combined capacity of 4800 mAh. For the fast charging solution, OnePlus has borrowed the SuperVOOC technology from their sister brand OPPO. In perfect conditions the included 160 W charger can charge at the max speed of 150 W and can fill the device from 0-100% in 20 minutes, in the real world the charging speed will be slightly slower. 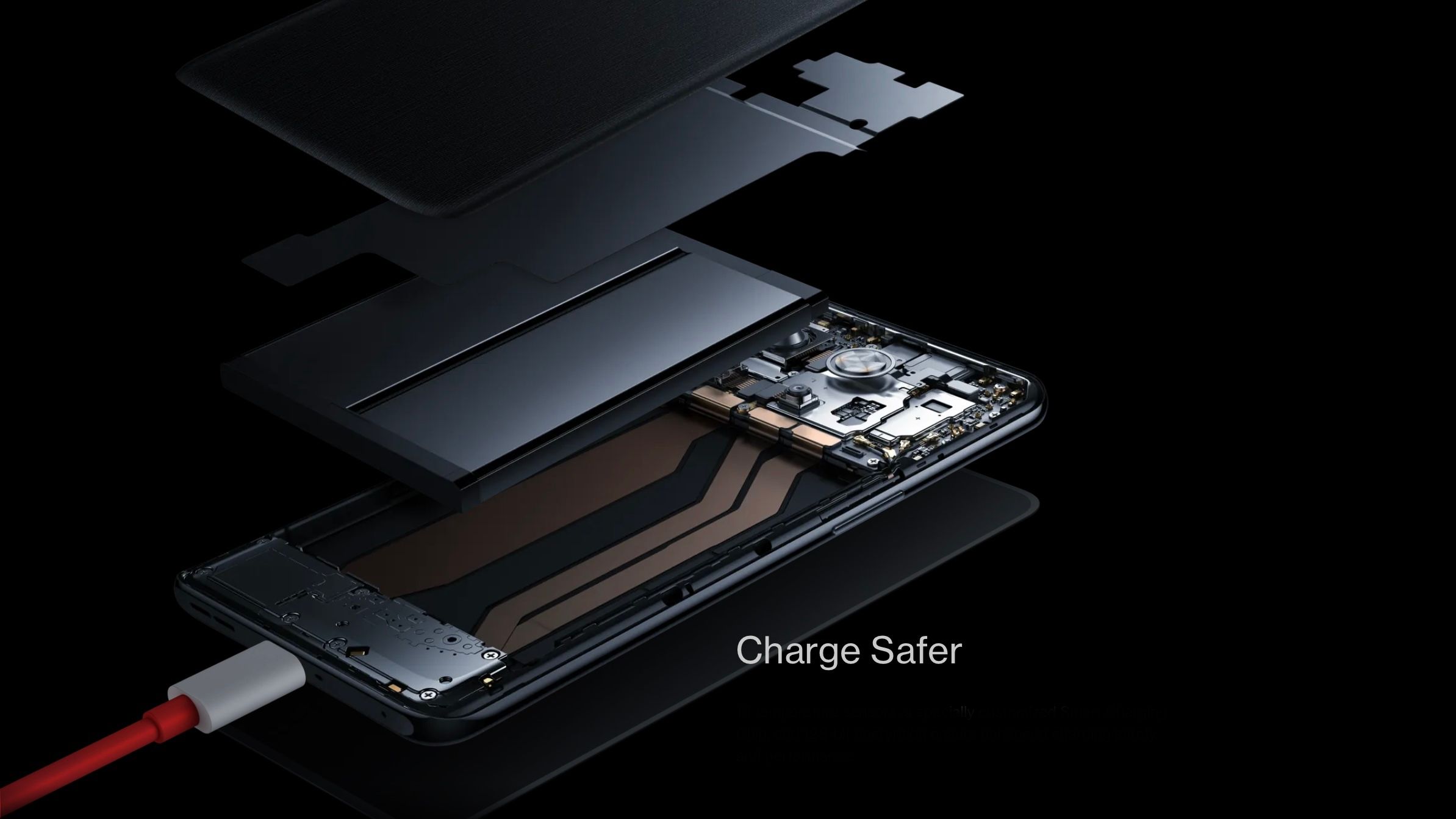 To reduce the battery degradation due to fast charging, OnePlus has used multiple sensors and a dedicated chip. Moreover, an AI algorithm learns charging habits and patterns to optimise the charging and ensure the longevity of the battery. 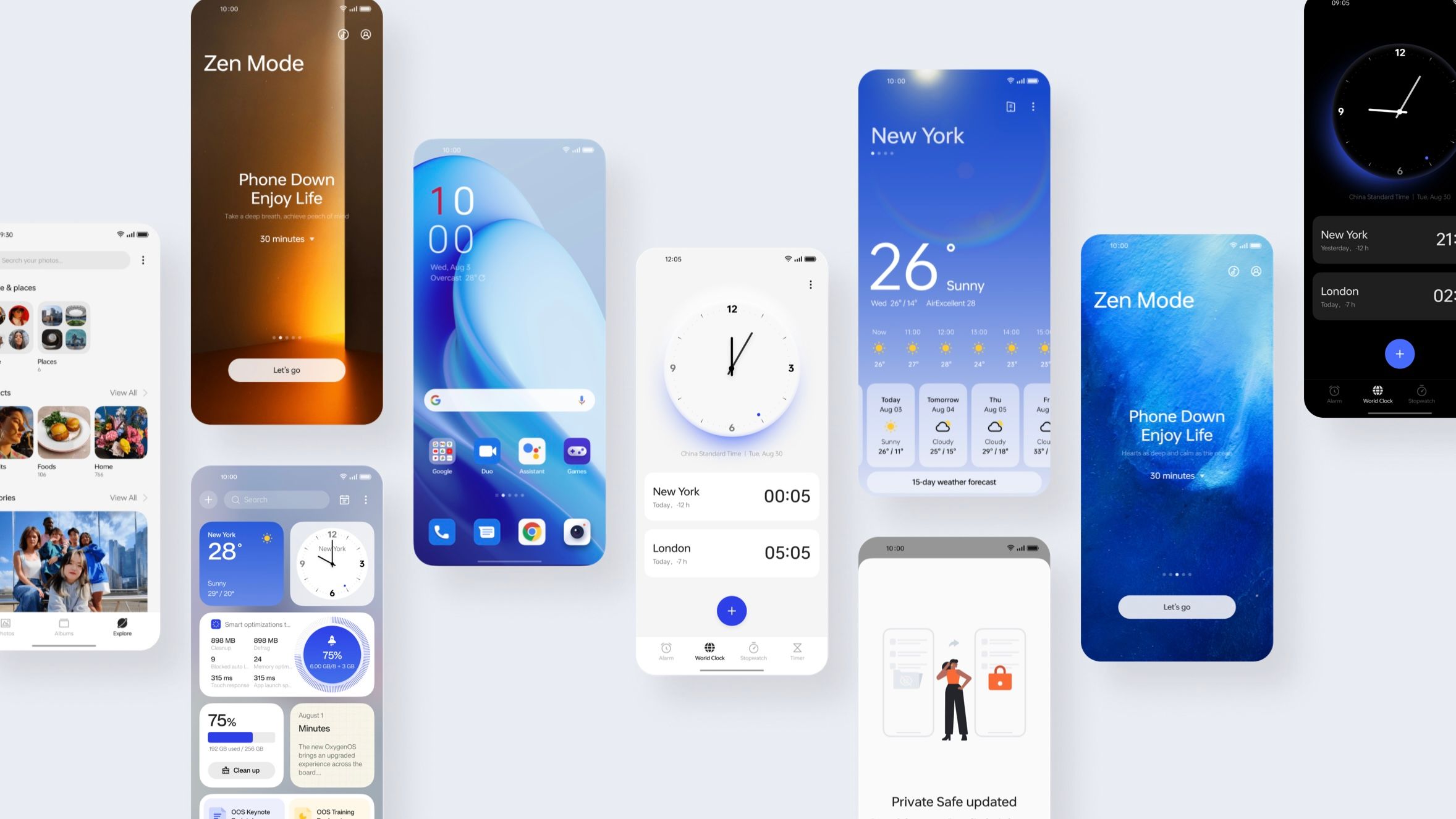 Along with the new device, OnePlus also unveiled the water-inspired OxygenOS 13 based on Android 13. The new OS looks a lot more like the ColorOS used in OPPO smartphones, Sidebar Toolbox feature was directly taken from ColorOS. Other features such as Spacial Audio, Dolby Atmos support, Private safe 2.0 and more will also become available with the new version. OxygenOS 13 will be available for devices going back to the OnePlus 8 for the flagship line and Nord CE 2 Lite for the Nord line of devices.

Other than the OG OnePlus One, the OnePlus 10T is the only other OnePlus flagship device (excluding the Nord series) to not feature the iconic alert slider. According to OnePlus, even though the slider looks small it takes a considerable amount of space inside the phone and eliminating it has enabled them to have a better battery and space for other components.

OnePlus also launched a new Glacier Mat case for the OnePlus 10T that uses water vapour in the atmosphere to cool the device by evaporating the condensed water from the surface of the case. 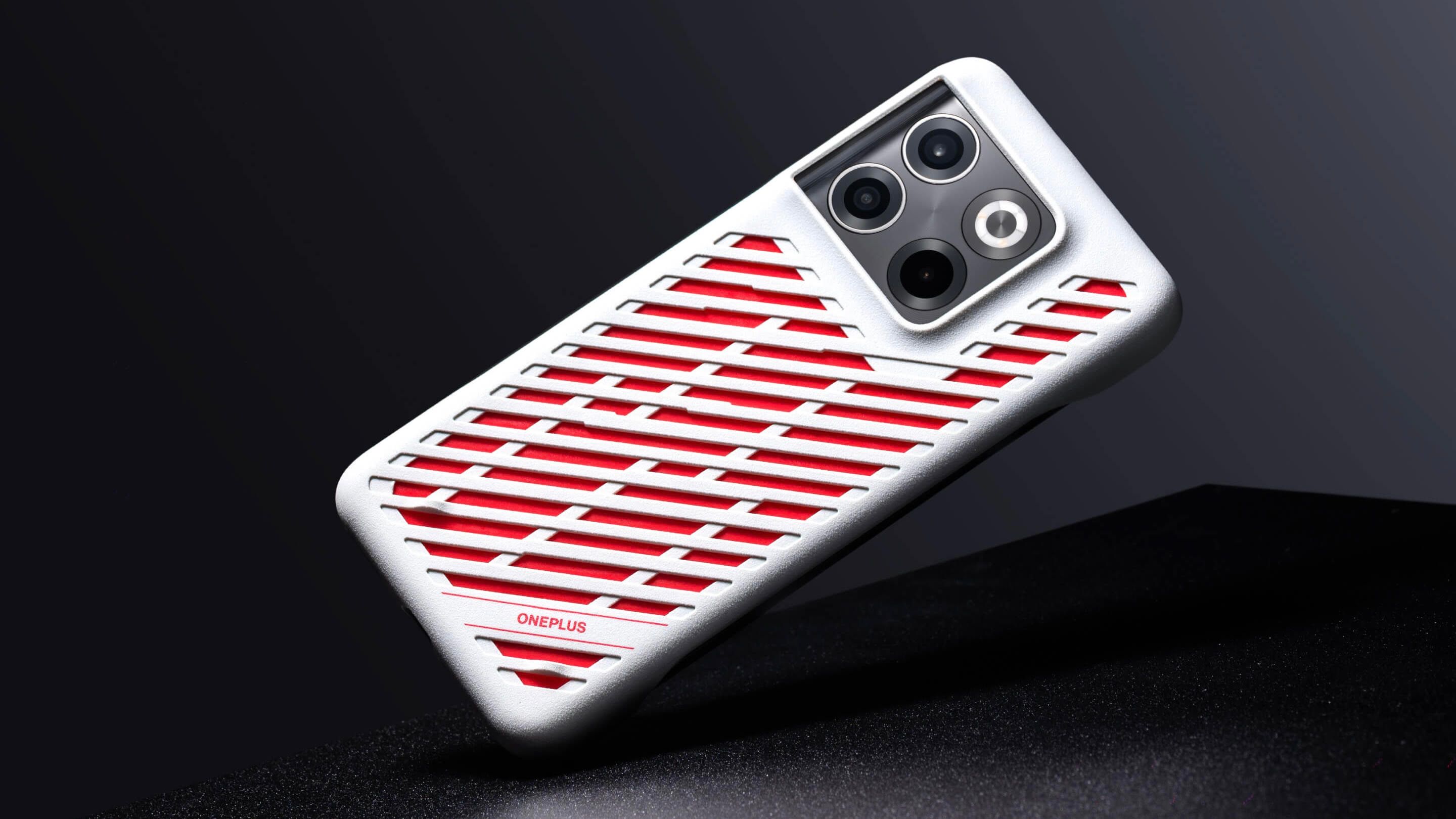 Overall the OnePlus 10T is a really solid and one of the best performers in the price segment. It looks like with 10T, the brand has gone back to its roots by providing a phone with all the latest specs and a unique device paired with a middle-of-the-range camera system. The removal of the alert slider might make many people sad who have been following the OnePlus story for a long time but for everyone else, the OnePlus 10T is a good choice and worthy of consideration if looking to buy a new device. It seems that there will not be a OnePlus 10T Pro this year.

OnePlus 10T price in India starts at Rs 49999 for the entry variant and is available to be purchased from the official OnePlus website.