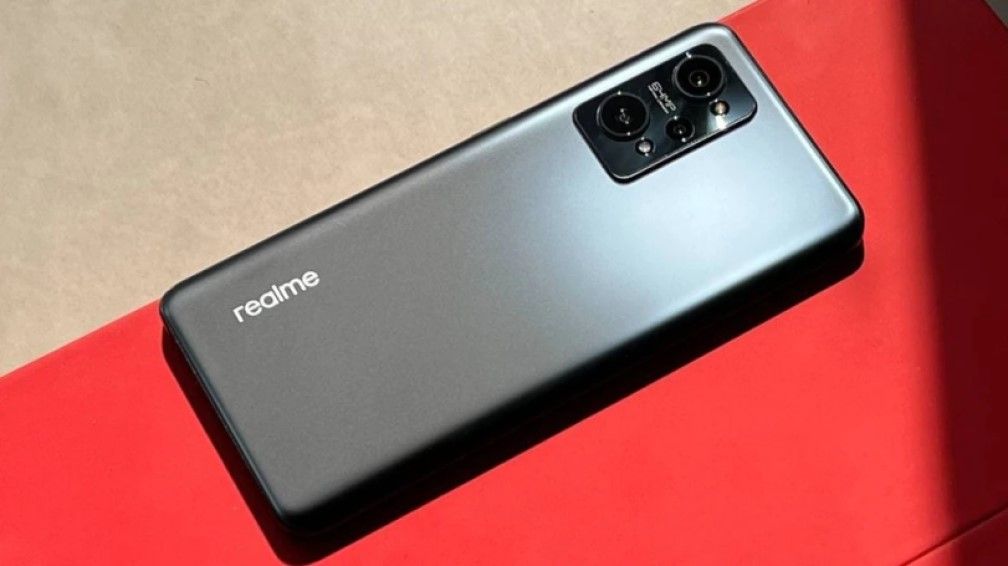 The company’s Vice President affirmed in an AMA meeting on YouTube that the Realme 9 Pro series will be valued over the Rs. 15,000 mark. In a report released earlier this month it was supposed that the vanilla Realme 9 Pro price could start at Rs. 18,999, while Realme 9 Pro+ could begin retailing from Rs. 24,999. These costs were acquired by means of supposed retail boxes. 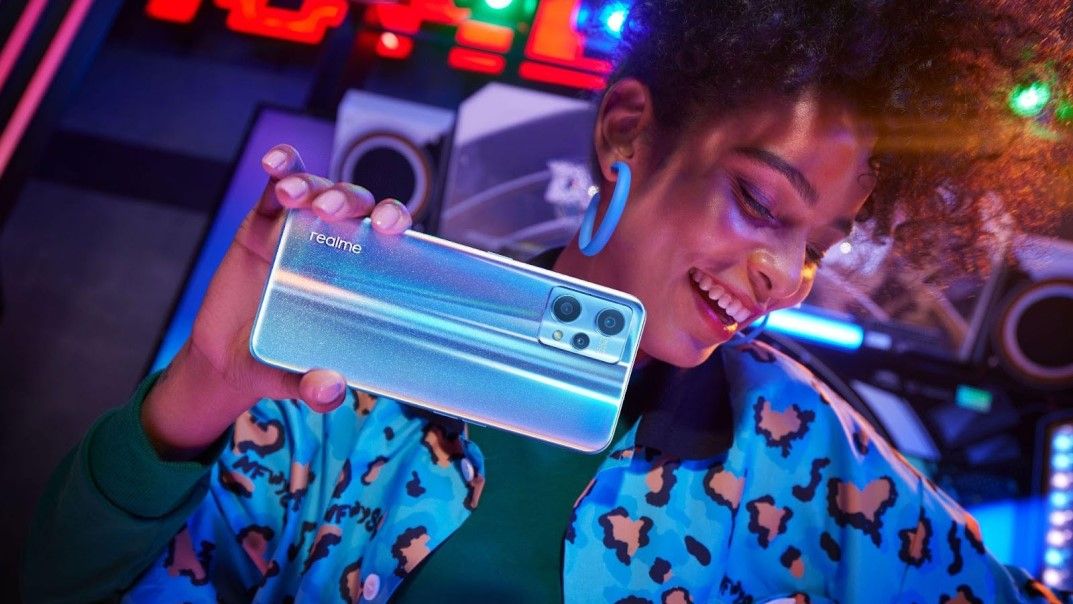 According to the information revealed in the event, Realme 9 Pro+ 5G will gain its power by a MediaTek Dimensity 920 SoC, combined with an Arm Mali-G68 GPU. Moreover, It was mentioned that Realme 9 Pro+ will get a 50-megapixel Sony IMX766 as its primary sensor with OIS. For the audio, the phone comes with a dual stereo system. For the fast performance the series comes with a SnapDragon 695 5G processor.

Besides that, Realme 9 Pro series is available in two shading choices namely Sunrise Blue and a shade of Green. The new Realme smartphones likewise offer a Light Shift Design yet that is limited to the Sunrise Blue color shade. The handset also changes colors when used under direct sunlight.

Realme 9 Pro+ 5G and Realme 9 Pro 5G sports 60W and 33W SuperDart Charge, respectively, that provides quick charging. Realme 9 Pro is packed with a 5000 mAh battery whereas Realme 9 Pro+ is packed with a 4500 mAh and a Super AMOLED display. The Realme smartphone comes in with an under-display fingerprint scanner, NFC support along with a Pro Light Image Technology which helps the smartphone to capture images better than iphone 13, as proposed by the company. It is based on latest Android S.