Anil Agarwal, the chairman of Vedanta, disclosed that the business would establish a hub in Maharashtra to produce iPhones and other television equipment.

Vedanta and iPhone producer Foxconn agreed to establish a semiconductor facility in Gujarat earlier this week. Vedanta and Foxconn will contribute Rs 1.54 Trillion ($19.5 billion) to the joint venture. Click here to read more. 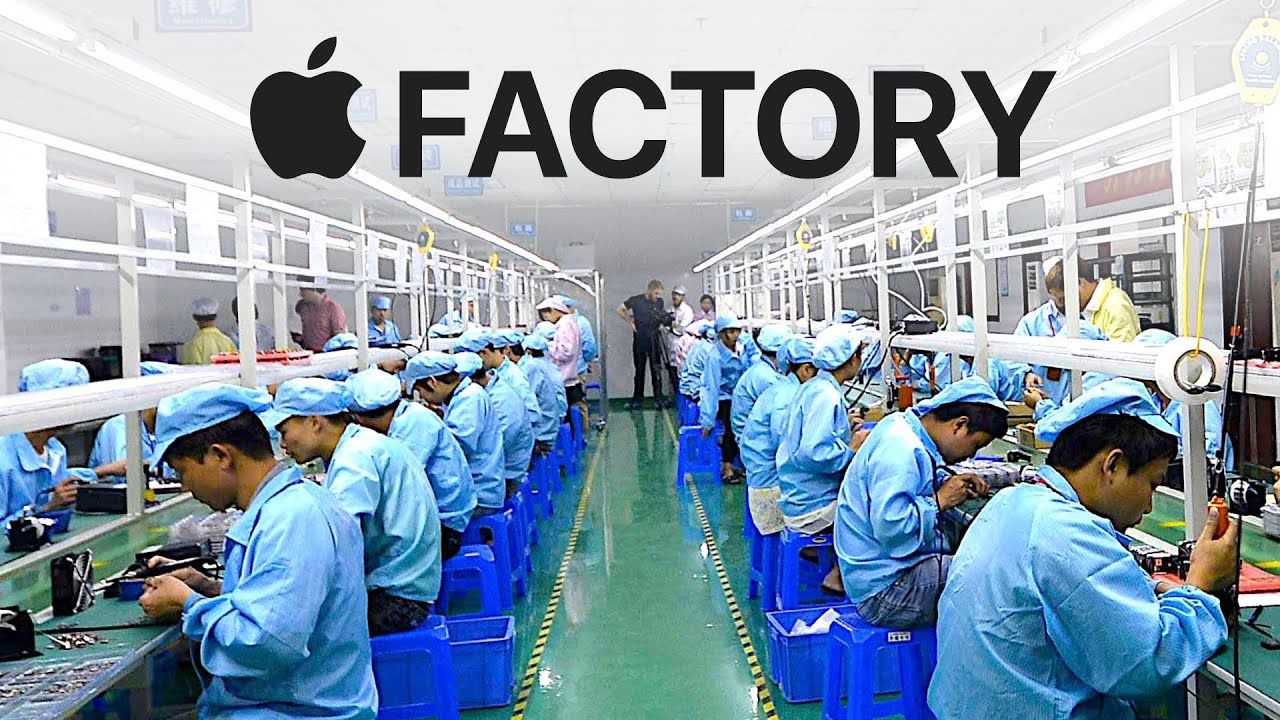 Agarwal recently spoke with CNBC TV18 and shared information regarding Vedanta's production of iPhones in India. Not just Vedanta, but also the largest Indian conglomerate, Tata Group, is said to be in discussions with Apple supplier Wistron to create a local joint venture for the production of electronics, including iPhones. The Tata Group is investigating the possibility of producing cell phones locally for the first time. Currently, the company manufactures salt, automobiles, electric vehicles, and software in India. 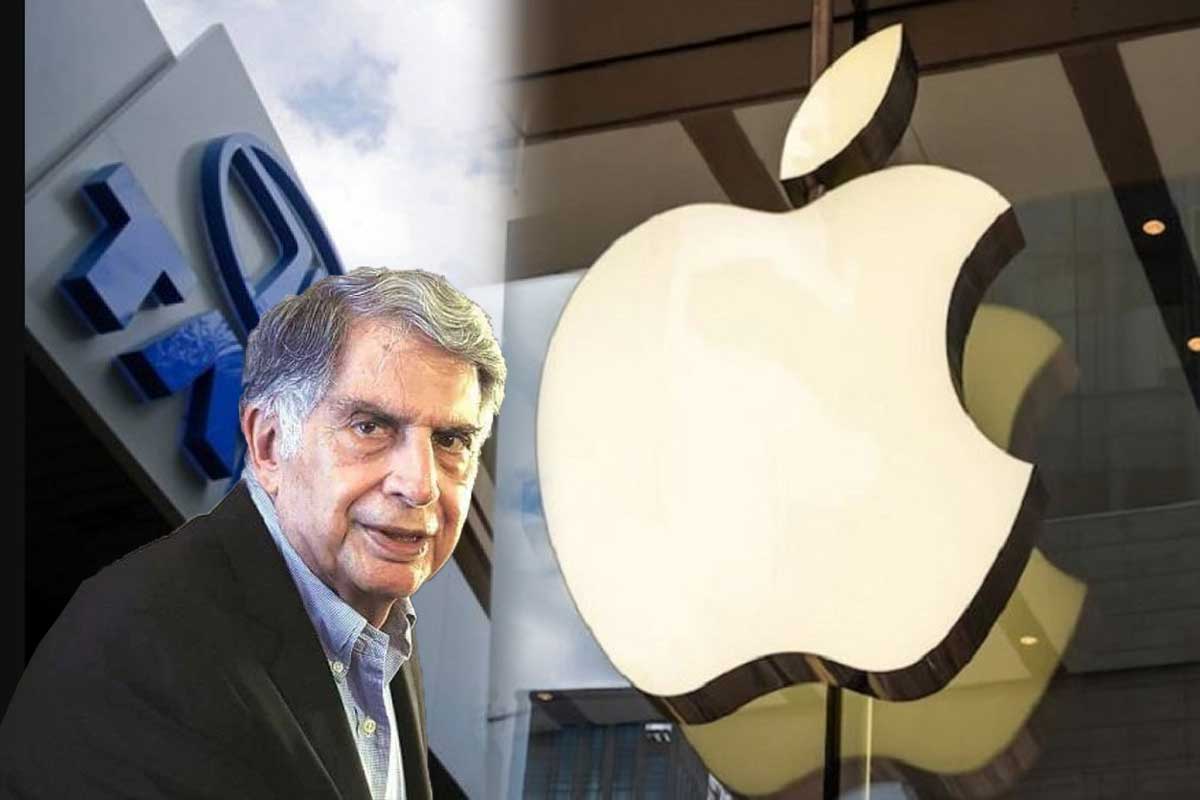 Both Vedanta and Tata have not yet confirmed the move, and neither firm has offered a timetable for when the hub will be established. For those who are unaware, Apple has already worked with three vendors to assemble iPhones in India, including Foxconn, Pegatron, and Wistron. The iPhone 12, iPhone 13, the iPhone SE, the iPhone 11, and a few more iPhone models are among those produced in India.

There is no official word on when Tata and Vedanta would begin producing iPhones in India, but if it does so in the near future, they might begin with the recently released iPhone 14. Apple is reportedly looking for alternative manufacturing locations to lessen its reliance on China, according to several previous reports. According to various media sources, Apple is presently coordinating with its Indian suppliers to produce the iPhone 14 domestically in India within the next two to three months. In comparison to last year or years ago, the timescale for local production is now substantially shorter.