Google has announced the Google Pixel 7 launch event after months of rumors and speculation. In addition, Google's major event, which will feature a slew of product debuts, will take place exactly one month after Apple's iPhone 14 announcement. Google stated in a blog post that the Pixel 7 lineup will become official on October 6. The Pixel 7, Pixel 7 Pro, and the much-anticipated Google Pixel Watch will all be part of the lineup. Nest smart speakers will also receive some upgrades. 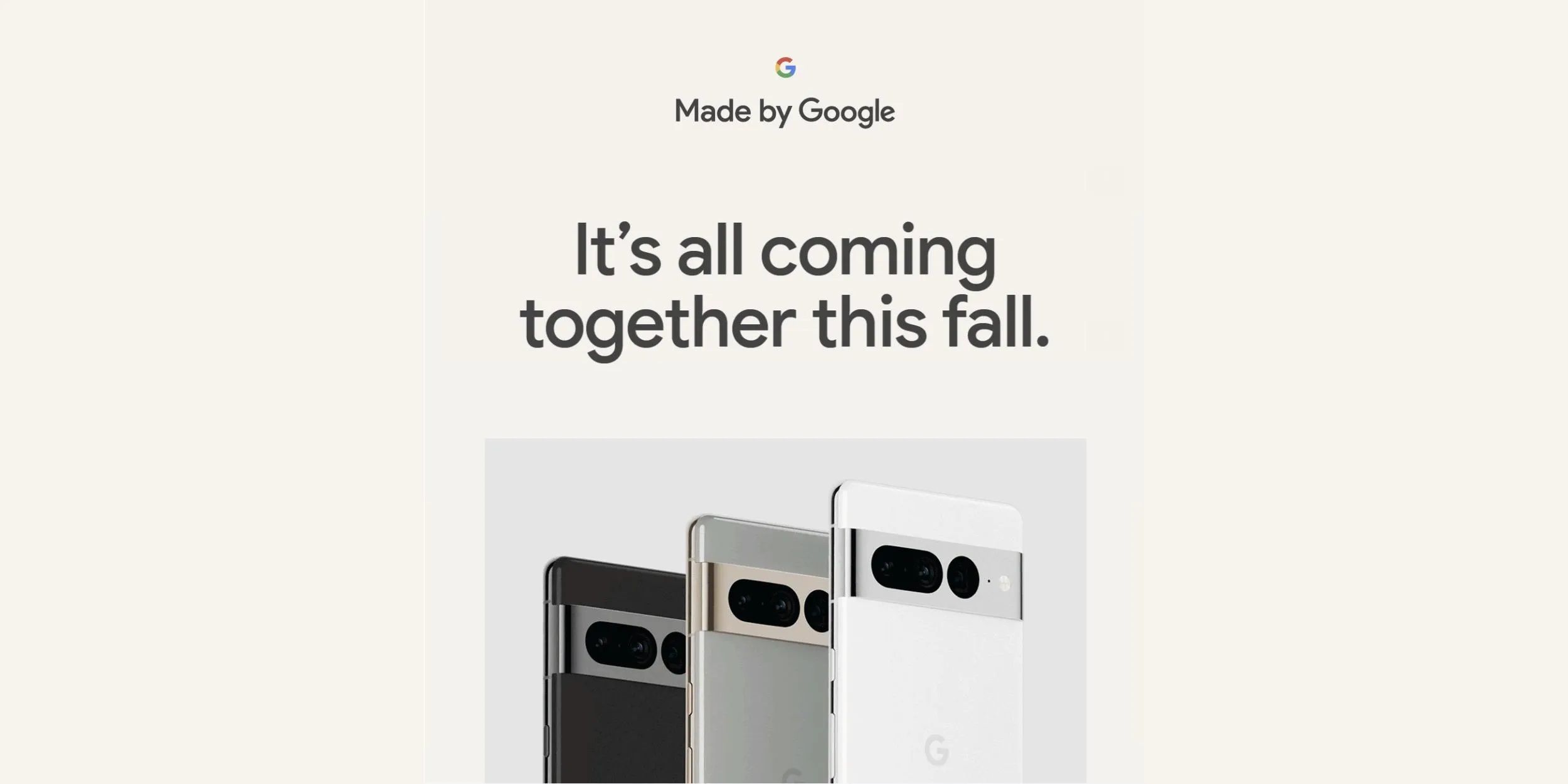 Google has announced the debut of the Pixel 7 series, which will feature the Pixel 7 and Pixel 7 Pro. Along with the phones, Google will reveal the Google Pixel Watch, which has been in development for the past two years. Google was rumored to introduce the device at last year's Pixel 6 launch event, however, the event was cancelled owing to an alleged chip shortage. Google also intends to increase the lineup of Nest smart speakers. 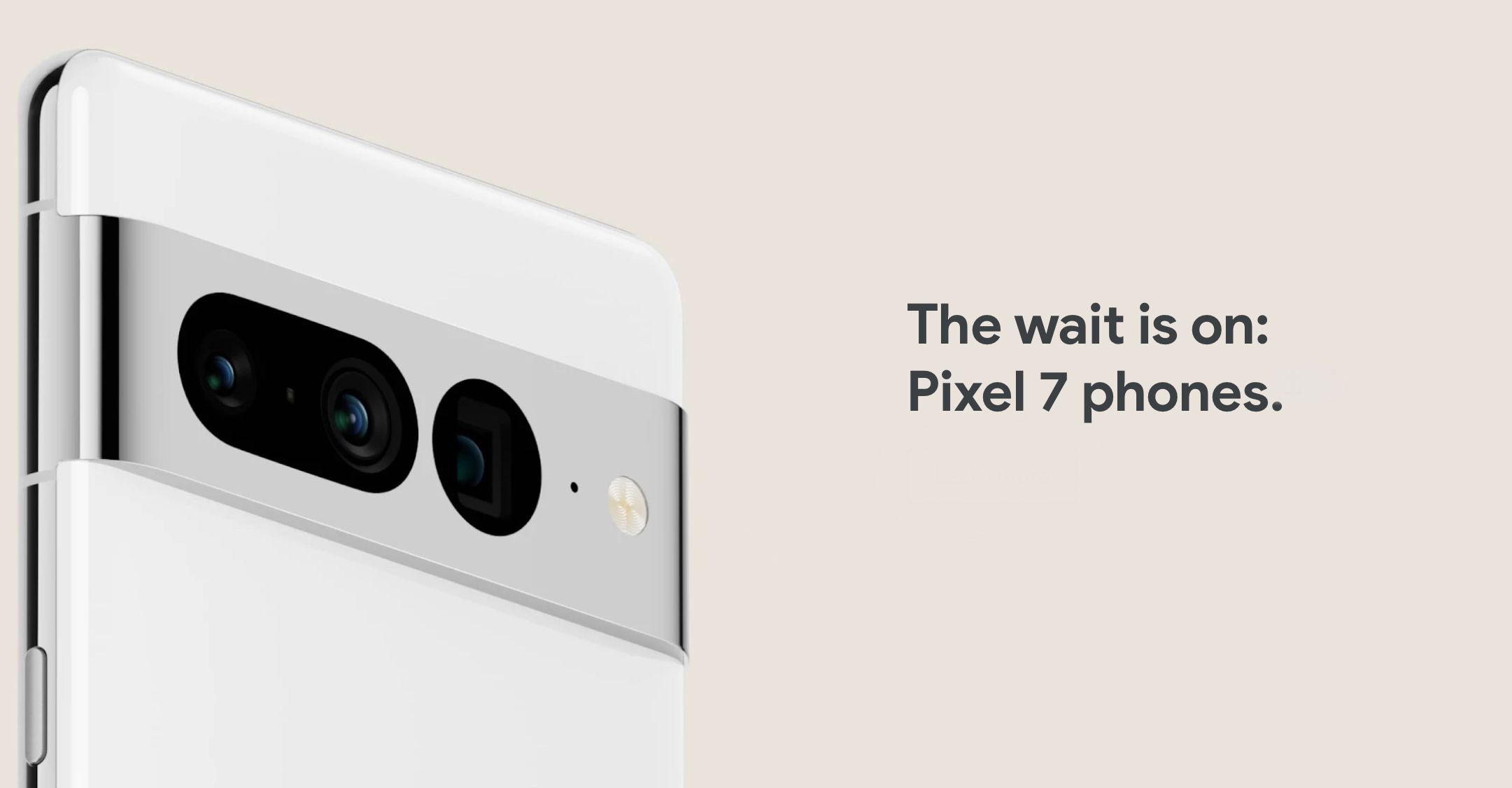 The Google Pixel 7 series will ship with Android 13 out of the box, and it will be driven by Tensor, Google's own mobile chip, which is expected to deliver tailored capabilities for images, videos, security, and speech recognition.

After months of speculation, Google has finally disclosed the official name of the special silicon that will be found beneath the hood of the Pixel 7 and Pixel 7 Pro: Tensor G2. The Tensor G2 has no specifications other than the fact that Google has contracted with Samsung to mass produce it.

The Google Pixel 7 and the Pixel 7 Pro will feature similar designs and internals to the Pixel 6 and Pixel 6 Pro respectively.

To read about the leaked Google Pixel 7 devices click here.

If you've been waiting for a foldable version of Google's famous Pixel smartphone, good news: a reputable industry source has just confirmed that Google's suppliers will soon start creating panels for the new handset. It is highly unlikely that Google will launch the foldable device during this event. The expected release of the foldable Google Pixel device will likely be in the first quarter of 2023. 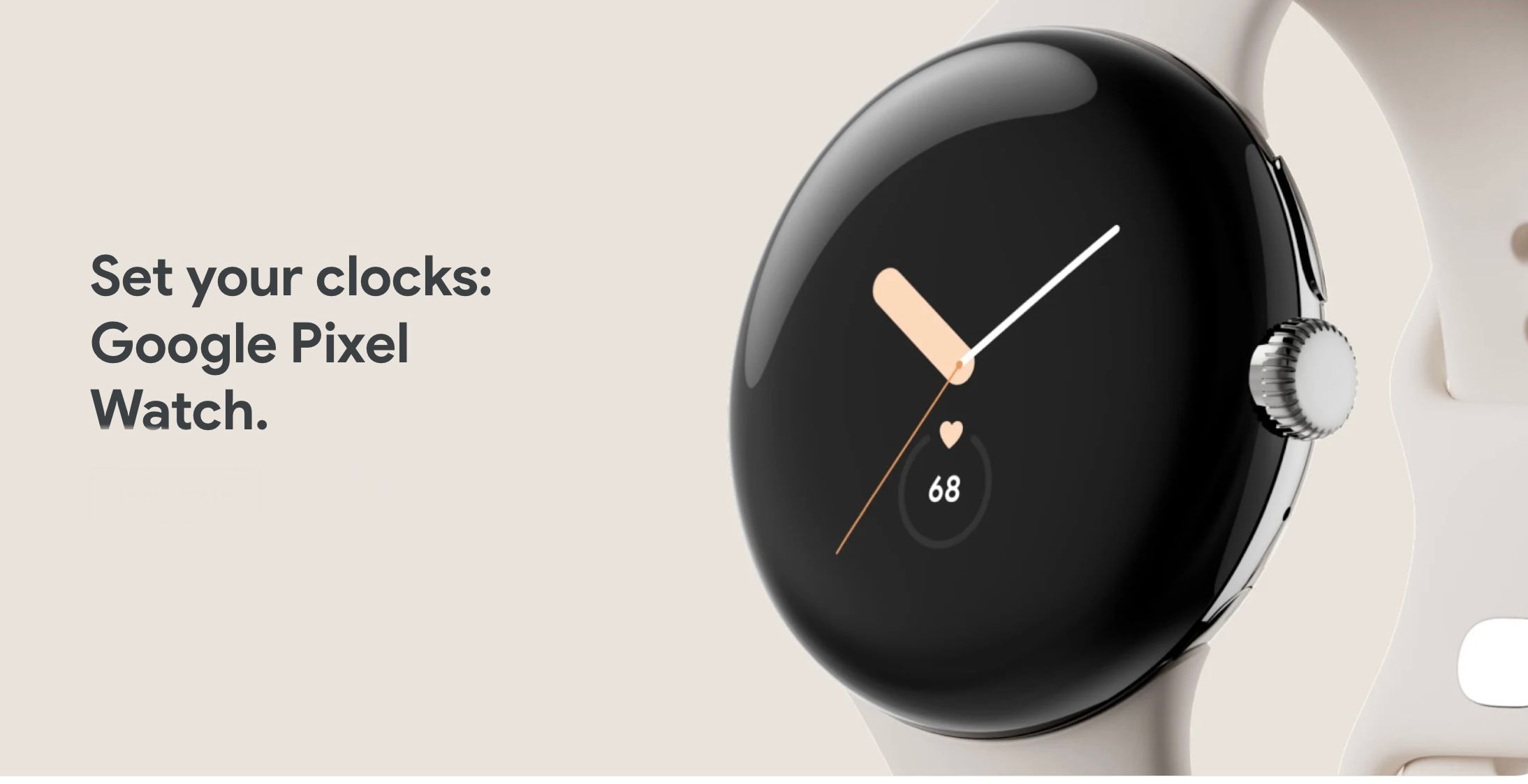 The Pixel Watch, Google's first wristwatch, will also be revealed at the event. The startup is combining Google's helpfulness and Fitbit's health and fitness expertise under one roof. The wristwatch will be powered by Google's upgraded WearOS. The Pixel Watch, according to the firm, is meant to operate with all Pixel and Android phones, as well as Pixel Buds Pro and Pixel Buds A-Series wireless earphones.